You are here: Home / Media / Multi-millionaire Arron Banks launches anti-establishment website
Previous Back to all Next 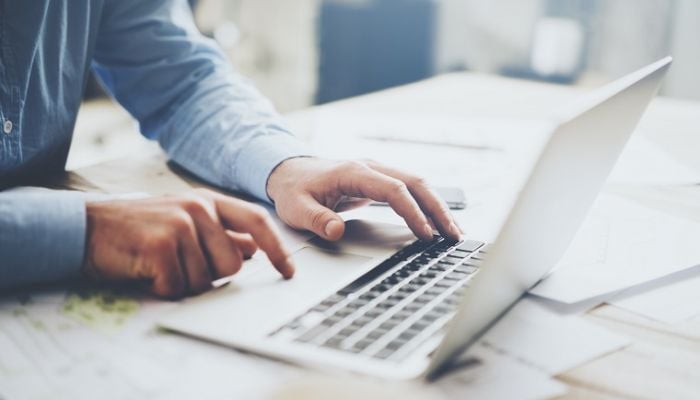 Arron Banks, the multi-millionaire businessman, who donated more than £7 million to Nigel Farage’s Leave.EU campaign ahead of the Brexit referendum and who recently faced criticism after his name appeared in the Panama Papers linking him to tax havens, has launched a new political online news channel called Westmonster in partnership with Michael Heaver, former press secretary for Nigel Farage.

A statement announcing WestMonster’s launch said: “”What an incredible year 2016 was! Seismic political change swept the world, first with Brexit, followed by the election of Donald Trump as US President. The establishment took one hell of a beating.

“In an age of transformative political change that has been spearheaded by groups like Leave.EU, the media landscape is quickly changing too. And so here we are.

“Westmonster is part of the growing movement in the UK and right across the world that wants to see radical political change.”

Keen to tap into the current success of similar right-wing news services in the US, Heaver told the BBC: “What we are seeing is obviously a multitude of different right wing sites being set up that have had tremendous success. It shows there is a clearly a demand and we want to be that in this country. We want to be there speaking to people in a language they understand, in the way they understand about the things they care about.”

Initial articles on the site (reported and aggregated)focus on celebrations around Donald Trump’s presidency, the rise if Le Penn in France, possible post-EU trade deals and Islamic terrorism.