You are here: Home / Q&A / Journalist Spotlight: Natasha Harding
Previous Back to all Next 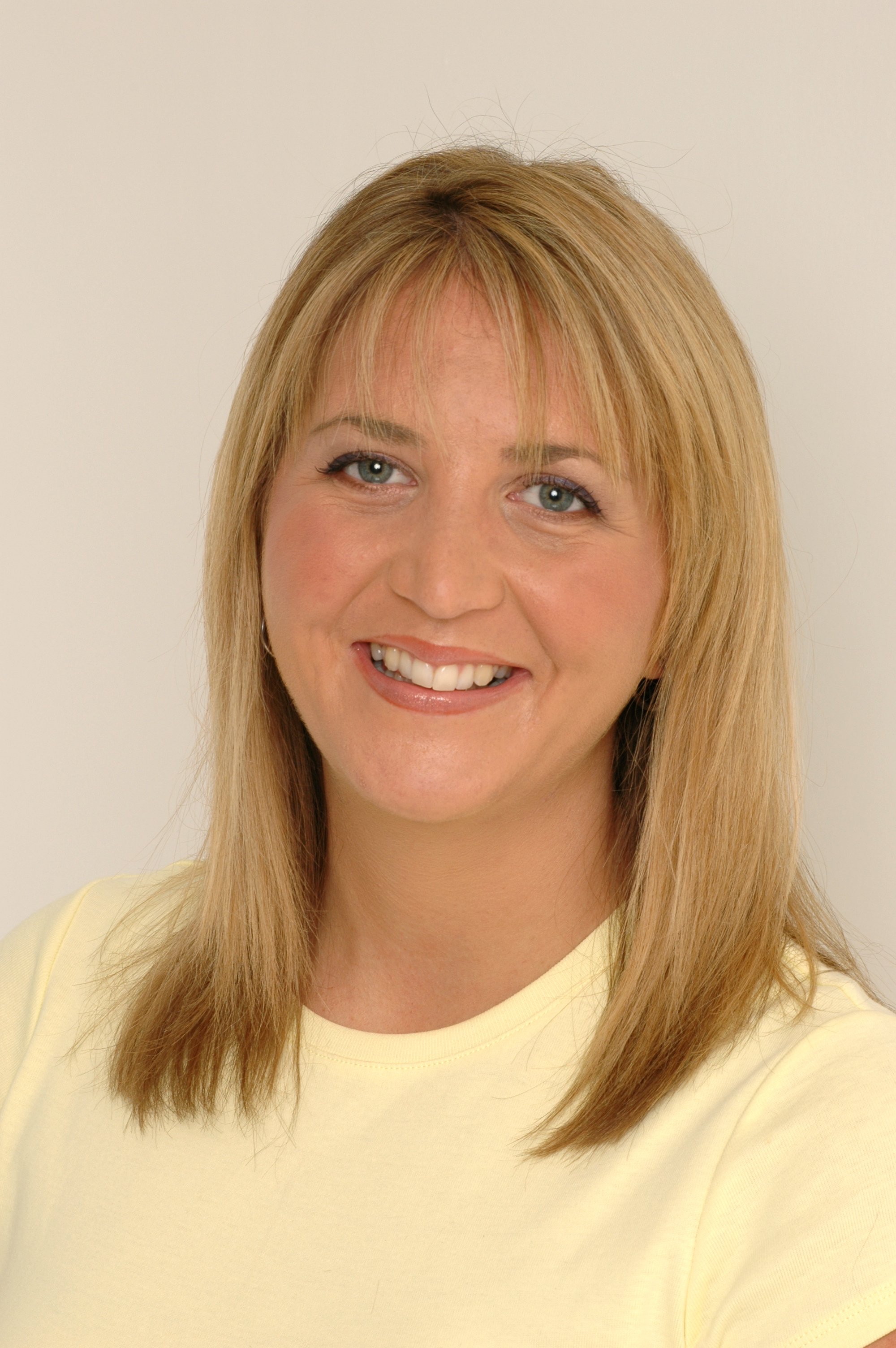 Natasha Harding has worked at News International on-and-off for 10-15 years. She joined the Woman’s Department in 2005 and started reviewing the books in 2006, the role she has filled ever since. Natasha has worked from home since her son was born in 2006.

How did being a professional literature critic affect your writing of ‘From Bump to Baby’?
When I was pregnant I read a lot of books – as you can imagine – but found a lot of them said the same thing. Although many dealt with the technical aspects of birth and motherhood I didn’t read anything that spoke about how women felt. As well as writing for The Sun, I began teaching pregnancy yoga in 2006 and it was in this role that I collected birth stories from women I’ve taught.

How is digital media changing your role as a literary journalist?
It’s making it more exciting and competitive. It means that publishers have to up their game and I think that’s a good thing. People don’t have to go through the publishing house route anymore.

How do you use social media?
I use Facebook for personal things – pictures of my son etc. – although I also have a page for my book and children’s yoga app that I’ve created www.zakandzelda.co.uk. I use Twitter for work.

How does writing for different sections work?
I generally just write for features; woman’s pages, travel – generally about books but also women and children’s issues – oh and yoga!

What kind of audience do you write for in The Sun? How does this affect your style?
You have to write for your audience so writing for the Sun is very different to writing for a broadsheet – you have to get to the point quickly.

Editorial information on Natasha Harding and The Sun, along with thousands of other media contacts and websites, can be found in the Vuelio media database.