You are here: Home / journalism / Newsnight’s Ian Katz appointed Channel 4 director of programmes
Previous Back to all Next 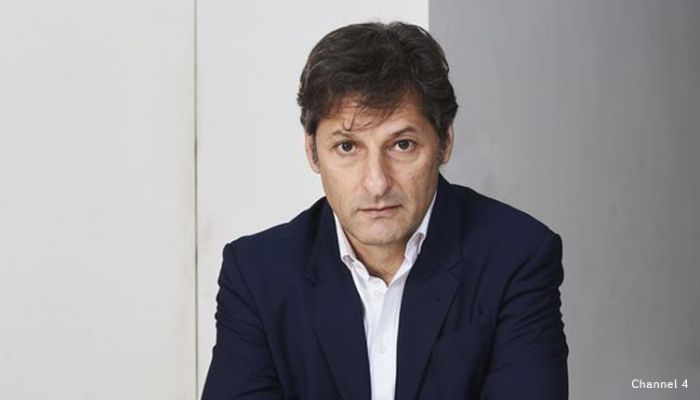 Channel 4 has announced that Ian Katz has been appointed director of programmes, following Jay Hunt’s departure in September.

Katz is currently editor of BBC’s Newsnight and was previously deputy editor of the Guardian. His new role will propel him to one of the most influential positions in British broadcasting, as well as earning him a reportedly significant pay increase.

Hunt left Channel 4 after missing out on the role of CEO, which later went to Alex Mahon, and was recently appointed creative chief at Apple’s European video operations.

As the Guardian reports, Katz has limited experience of commissioning programmes but a Channel 4 source praised his ‘history of risk-taking’ and ‘promoting new talent’.

Alex Mahon backs this up, he said: ‘Ian is an inspirational leader who assiduously builds and nurtures talented and empowered teams. He has fantastic instincts and intelligence, huge editorial strength and is a proven creative and digital innovator, who lives and breathes the Channel 4 values.’

Katz is the latest high-profile departure from the BBC, after the director of news and current affairs, James Harding, and the former head of its political team at Westminster, Robbie Gibb.

Gibb was succeeded by Replacements for Harding and Katz are yet to be announced.

Talking about his appointment, Katz said: ‘I’m impossibly excited to be joining a broadcaster whose unique combination of innovation, risk-taking and elan I have admired for decades as a viewer – and more recently as a frequently envious rival. Channel 4’s deeply held values and relentlessly challenging sensibility have never been more important or relevant and I feel incredibly privileged to play a part in shaping the next stage of its remarkable journey.’

Katz starts in the new year, when he will take over from interim chief creative officer Ralph Lee.

All media moves and changes are updated in the Vuelio Media Database.