You are here: Home / PR Pulse / Nick Grimshaw and Greg James to swap shows
Previous Back to all Next 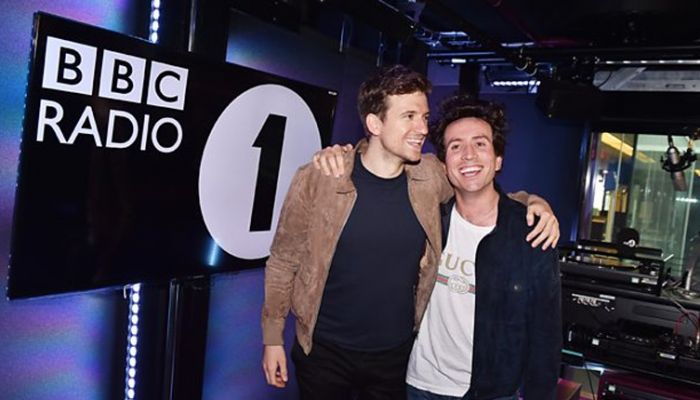 Nick Grimshaw has announced that he is stepping down from his role of host of the Radio 1 Breakfast Show. He is swapping with Greg James, and will host a ‘brand new’ drivetime show.

This week, Grimshaw became the second-longest running breakfast show host in Radio 1 history, overtaking Tony Blackburn. Grimshaw took over from Chris Moyles, who still holds the record for the longest time as breakfast show host, in 2012, which marked a shift in the station’s strategy to appeal to a purposefully younger audience.

From 2012 onwards, the show’s audience numbers dropped dramatically, but station controller Ben Cooper has always defended the station as ‘the most relevant youth brand in the UK today’. Radio 1 also boasts a huge reach across social media, making traditional listening figures less significant. Cooper said: ‘Grimmy’s done a brilliant job reinventing the feel and tone of the breakfast show by connecting with new audiences in new ways in the digital age.’

James joined Radio 1 straight from student radio, a career path Cooper has previously expressed an interest in to find fresh talent, even calling James the ‘poster boy’ of that route into radio.

Cooper said: ‘I’m so proud that Radio 1 produces and nurtures the best talent in the industry – I gave Greg his first show when he joined us from student radio and now he’s getting the most famous radio gig in the world – it’s going to be fantastic.’

James said: ‘I am completely beside myself that I’ve been given the chance to present the most famous radio show in the world. It really doesn’t get any bigger than this and I really want to build on the great work Grimmy has done.’

Grimmy’s route into radio was more traditional for Radio 1, working on a series of music related TV shows and smaller Radio shows before landing the big job. When he was appointed to the role, many questioned how a man known for partying late with the rich and famous would cope with such early mornings, but his five-year run has surely put questions of his commitment to the role to bed. And now, at least, he’ll get to sleep.

Grimshaw said: ‘It was always my dream to do the breakfast show and I’m very grateful that I got to live my dream every day for what will be nearly six years. But six years is a long time and this isn’t a forever job.

‘I had the time of my life. I’ve decided it’s time for a change and a new show. I love Radio 1 and can’t wait to get on with the new time slot and the removal of all alarms from my house.’

This news follows a previous announcement that Radio 1 is moving to a four-day week/three-day weekend, which starts next month. Grimshaw and James will swap shows in the Autumn.

All changes on broadcast radio are kept up to date in the Vuelio Media Database.