You are here: Home / PR Pulse / Radio 1 switches to a four-day week
Previous Back to all Next 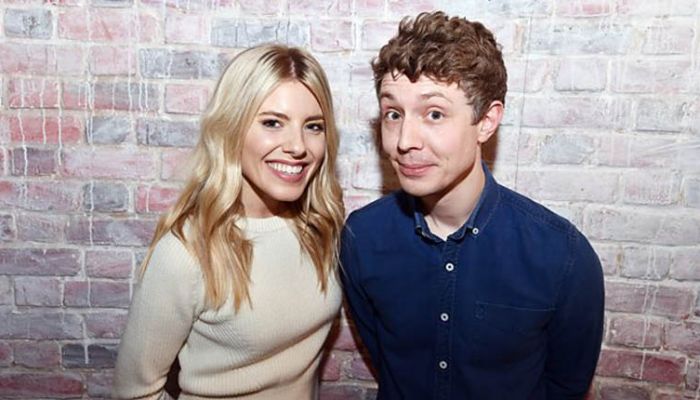 BBC Radio 1 has announced a major overhaul of its schedule, with weekend programming now starting on Friday.

The new Friday line-up starts with Radio 1’s Weekend Breakfast at 6.30am on Friday morning, hosted by Dev and Alice Levine; followed by Radio 1’s Greatest Hits with Maya Jama; then Mollie King (of The Saturdays) and Matt Edmondson filling the early afternoon slot 1-4pm; finishing with Scott Mills, who will ‘fulfil a lifelong dream’ by presenting The Official Chart 4-7pm.

The existing Saturday and Sunday schedule is unchanged.

Ben Cooper, controller, BBC Radio 1, 1Xtra and Asian Network, said: ‘The weekend will start here at Radio 1 on a Friday morning, giving our young audience that feel good factor a day early. It’s our job at Radio 1 to reinvent the way young people listen to the radio, to disrupt traditional thinking and to look for new ways in which to grow audiences.’

The knock-on effect is that weekday presenters, including Nick Grimshaw, Clara Amfo and Greg James, will now only present on four days. As the BBC reports, this is the first time Radio 1 has scheduled a four-day week despite Chris Evans famously making a request to have Fridays off when he presented the weekday breakfast show.

This new schedule cements Mollie King’s position as a permeant presenter, after her recent stint as a guest presenter with Matt Edmondson. She said: ‘The only person more excited than me is my mum, who is delighted I finally have a proper job. I’ve had so much fun working with Matt over the past few weeks, and I’m so glad I’m no longer just “Mollie from The Saturdays” but “Mollie from the Fridays, Saturdays and Sundays”.’

The new schedule comes into effect in June.

All shows are kept up to date in the Vuelio Media Database – along with presenters, staff and contacts.