You are here: Home / PR Pulse / Can Sorrell do it again?
Previous Back to all Next 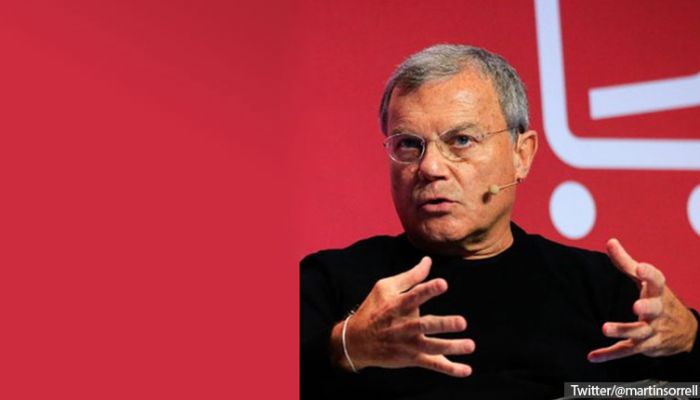 Sir Martin Sorrell has started his comeback, just six weeks after his departure from WPP. The marketing mogul has announced he is taking over Derriston Capital, a stock exchange listed cash shell, which he will use to build a new kind of marketing services group.

In 1985, Sorrell took over Wire and Plastic Products plc (WPP), turning it, through a series of high profile takeovers, into the world’s largest advertising company. In April, Sorrell stepped down after WPP began an investigation into supposed misconduct.

Now Sorrell is starting again. As reported by The Guardian, the 73-year-old has acquired Derriston Capital with £40m of his own money and £11m from other investors. Some of those investors have also signed ‘non-binding letters of support’ to provide more than £150m of additional funding for Sorrell’s acquisition plans.

Derriston Capital reportedly started talks with Sorrell just weeks after his WPP departure. It has been announced the company will change its name to S4 Capital, which references four generations of the Sorrell family.

When Sorrell left WPP, he said the world needed a new kind of agency, one that was ‘more agile, more responsive, less layered, less bureaucratic, less heavy’. S4 Capital has backed this departure from a traditional marketing services company, saying the company is looking to acquire ‘businesses focused on technology, data and content’.

Sorrell, who is executive chairman of S4 Capital, said: ‘There are significant opportunities for development in technology, data and content. I look forward to making this happen.’

It has also been announced a number of Sorrell’s former colleagues and friends are to join him in his new venture, including Rupert Faure Walker, who assisted with the takeover of J Walter Thompson and Ogilvy & Mather in the late 1980s, and Paul Roy, founder of investment management company NewSmith Capital Partners.

WPP has not commented on the news, but probably regrets such a loose weave contract they had in place with Sorrell, which not only lacked a non-compete clause and allowed Sorrell to leave at any time, but also meant the company will now be paying him up to £20m over the next five years.

The advertising industry has been struggling for some time in the age of Google and Facebook, and the market is already oversaturated by the big five. But, if anyone can engineer another meteoric rise and create a new marketing super giant, Sorrell can.