You are here: Home / PR Pulse / Official unit to tackle fake news
Previous Back to all Next 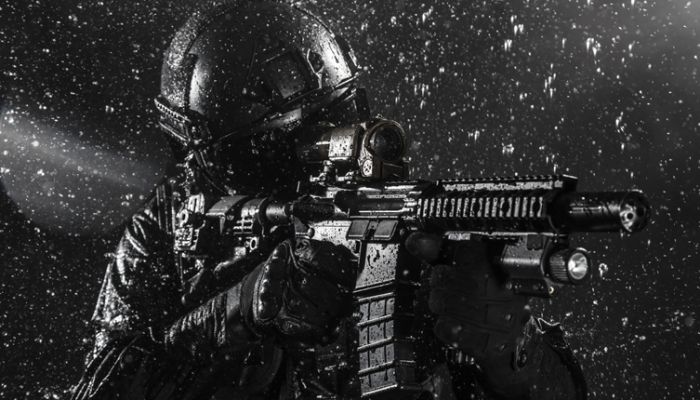 Not the new security unit, because you can’t shoot fake news

Fake news and disinformation is to be tackled by a new security unit, an attempt to curb the nefarious influences of other states.

Theresa May’s spokesman told reporters: ‘We are living in an era of fake news and competing narratives. The government will respond with more and better use of national security communications to tackle these interconnected complex challenges.

‘We will build on existing capabilities by creating a dedicated national security communications unit. This will be tasked with combating disinformation by state actors and others. It will more systematically deter our adversaries and help us deliver on national security priorities.’

Theresa May has previously accused Russia of meddling in elections and undermining western institutions. The US is particularly vocal about the interference, or lack thereof, of Russia in its democracy, with a major investigation ongoing. Russia, for its part, denies any wrongdoing.

The power and purpose of ‘fake news’ is still being investigated by the government, with the Digital, Culture, Media and Sport Committee next meeting on 8 February. They will question representatives from Google, YouTube, Facebook, Twitter, CBS News, CNN international, New York Times and a host of educational institutes.

Though the Committee is aiming to answer a number of questions (including ‘Where does biased but legitimate commentary shade into propaganda and lies?’), none are around Russian meddling or fake news’ effect on democracy.

The Committee is separate from Facebook’s investigation into Russian paid-for activity on the platform, which was demanded by British lawmakers after Facebook’s original report was deemed unsatisfactory.

As the new unit was part of a wider defence review announcement, there were no further details beyond its creation, including no information on where it would be based, how it would be staffed or how it would operate.