You are here: Home / Politics / Overview of the Financial Services and Markets Bill 2022-23
Previous Back to all 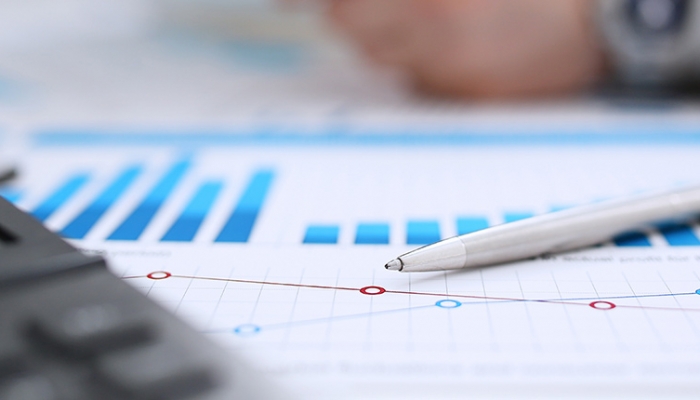 Since its inclusion in the Queen’s Speech, many have been waiting for the Financial Services and Markets Bill 2022-23. The Bill was introduced to Parliament the day after the Chancellor’s Mansion House speech on the hottest day ever recorded in the UK.

While the first reading of the Bill was largely a procedural matter, it did give everyone a chance to look through the 335 pages of the draft Bill as well as the extensive explanatory notes. The draft legislation is the biggest set of financial services reforms in over a decade. It includes changes to the framework within which financial services regulators operate, reform of the regime for wholesale capital markets and addresses important issues affecting communities across the country, including fraud and access to cash.

Despite being described by the Chancellor as only being part of the Government’s financial and professional services agenda, the Bill covers a wide range of issues. Here is what has been included in the Bill:

As expected, the Bill implements the outcomes of the Future Regulatory Framework Review that will repeal hundreds of pieces of retained EU law. As the Chancellor put it: ‘UK financial regulation will once again be decided in the United Kingdom, for the United Kingdom, by the UK’s expert, independent regulators’. The Government expects that it will take a number of years to complete; the Bill therefore provides HM Treasury with a power to make targeted modifications to retained EU law during this transitional period.

Through this process, the Bill will be delegating further rule-making powers to the UK regulators and will be giving the FCA and PRA a new, secondary objective: to facilitate growth and competitiveness. The Chancellor noted that by making it secondary they are giving ‘the regulators an unambiguous hierarchy of objectives with financial stability and consumer protection, prioritised’. The Bill also includes new measures to increase the regulators’ accountability and relationships with Government and stakeholders.

While there has been some speculation about powers allowing Ministers to intervene in regulators’ decisions ‘in the public interest’, the Chancellor of the Exchequer Nadim Zahawi confirmed in his Mansion House speech that such powers are not in the Bill but is something he is looking at. The sensitivity of this issue was highlighted during Governor of the Bank of England Andrew Bailey’s own Mansion House speech when he emphasised the importance of central bank independence.

The Bill will bring reforms to the Prospectus Regime, as recommended by Lord Hill, and will be taking forward the outcomes of the Wholesale Capital Markets review.

A key purpose of the Bill, as mentioned in the Queen’s Speech, is that it will enable the UK to proceed with its plans to reform Solvency II and move towards a Solvency UK regime.

The FCA will be granted new powers over the UK’s largest banks and building societies, to ensure that cash withdrawal and deposit facilities are available in communities across the country. To support the FCA, the Government will set out its expectations for a reasonable travel distance when depositing and withdrawing cash.

Additionally, the Bill aims to address the risk of a reduction in wholesale cash distributors meaning the failure of any one could create systemic risk by providing Bank of England with powers to oversee the wholesale cash industry.

The Chancellor confirmed in his Mansion House speech that the Bill contains powers that ‘enables regulators to require that victims of push payment scams are paid back’. The PSR ‘must prepare and publish a draft of a relevant requirement for reimbursement in such qualifying cases of payment orders as the Regulator considers should be eligible for reimbursement’.

In addition, in keeping with the overall theme of the Treasury taking the reigns of regulatory rulemaking, the Bill contains detailed new provisions on the accountability of the PSR, including empowering the Treasury to make recommendations to the PSR on (among other things) how to advance one or more of its payment systems objectives and exercise its regulatory functions.

The Bill contains provisions to amend the regulatory framework to support the adoption of cryptoassets including bringing stablecoins, where used as a means of payment, into the regulatory perimeter.

The Bill gives HM Treasury and the regulators powers to make rules to mitigate risks from critical third parties to the finance sector. The proposals are aimed at addressing the risks posed by a concentration in the provision of critical services by one third party to multiple firms.

The Bill will add the need to contribute towards achieving compliance with the UK net zero emissions target set out in the Climate Change Act 2008 to the list of regulatory principles to be applied by both the PRA and the FCA.

The Bill contains powers for HMT to make any changes necessary to domestic law to implement mutual recognition agreements the UK makes with third countries.

MPs will next consider the Bill at Second Reading on Wednesday 7 September 2022. Due to the size and detail of the Bill, Royal Assent is unlikely before 2023.