You are here: Home / PR Pulse / PR industry bodies respond to proposed IR35 off-payroll working rules
Previous Back to all Next 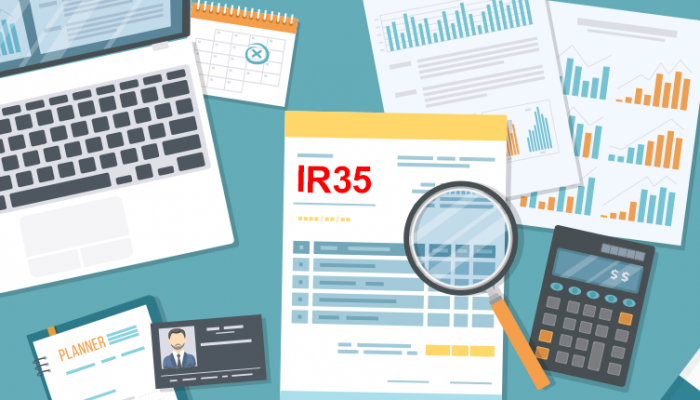 The PRCA and CIPR have called for the Government to reverse or rethink the IR35 proposal, highlighting the negative impact it could have on freelancers.

The proposed changes will task UK medium and large private sector businesses with full responsibility for setting the IR35 (tax status) of their contract workers from April 2020. Aiming at cutting down on tax advantages gained by disguised employment through limited companies, the conclusion of the review into pay legislation (due in mid-February) could result in extra cost and legal ramifications for the freelancer community – already an often under-supported part of the industry.

‘According to the latest industry census there are more than 8,500 freelancers operating in the PR industry, many of whom will suffer greatly from the effects of these rules,’ said PRCA head of communications and marketing Koray Camgoz.

‘Now more than ever, we need an agile economy that values and rewards the contributions of freelancers. IR35 has already had a chilling impact on independent practitioners in the public sector, and it poses a genuine danger to the broader freelancer community.’

CIPR warned against rushing into the review, Dominic Ridley-Moy said: ‘The Government’s review of the off-payroll legislation is extremely disappointing. Introducing IR35 to the private sector, following such a short consultation period, highlights the Government’s complete disregard for the freelance sector.

‘As we near a resolution to Brexit, the government should be doing all it can to help create an entrepreneurial Britain, rather than crush it. We therefore call on the government to scrap the review – and give it the proper attention it deserves – so that freelancers, in all professions, are given the opportunity to flourish.’

Read the full statement from PRCA on the IR35 proposal here and CIPR’s response here.