You are here: Home / Politics / Progression in the cabinet amid a time of change
Previous Back to all Next 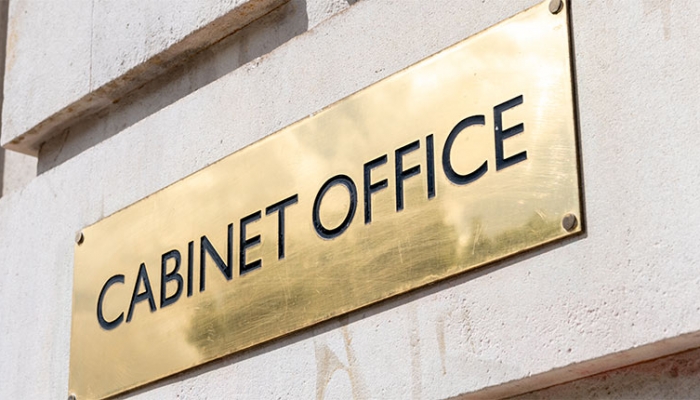 As we turn a corner away from the stresses of Brexit arrangements and the worst (hopefully) of the COVID-19 pandemic, our new Conservative leader and Prime Minister Liz Truss faces yet another battle, this time with the spiralling energy crisis, just in time for the winter months.

Facing what Nicola Sturgeon warns has the potential to become a humanitarian crisis, Truss’ cabinet arrangements needed to be based on expertise and experience. Her choices will also go down in history for creating the most ethnically-diverse cabinet ever with none of the great offices of state held by a white man, allowing for this cabinet reshuffle to display significant milestones for future Government.

For the first time there are no white males in any of the four most senior positions of the UK Government; Prime Minister Liz Truss, Chancellor of the Exchequer Kwasi Kwarteng, Home Secretary Suella Braverman and Foreign Secretary James Cleverly. Further to this, for the first time, the UK has its first non-white Environment Secretary (Ranil Jayawardena) and International Trade Secretary (Anne-Marie Trevelyan). In addition to this, 23% of those attending cabinet are non-white.

Truss’ cabinet also shows significant progression for women in Government, portraying something much greater for wider society. Nearly a third of cabinet attendees identify as women, making it the highest proportion noted in modern times – this is also the proportion ever for a Prime Minister’s first Cabinet.

Women have held the role of Home Secretary for the past 13 years, with Suella Braverman as the fifth woman in history to hold the post, the first being Labour’s Jacqui Smith (from 2007-2009), Theresa May (2010-16), Amber Rudd (2016-18) and Priti Patel (2019-22). Wendy Morton is the first woman to serve as Conservative Chief Whip, while Labour has had four female Chief Whips, the most recent being Dame Rosie Winterton, who held the role from 2010 to 2016. Further, Therese Coffey is only the fifth person to formally hold the role of Deputy Prime Minister, and the first woman to do so.

However, while these achievements show progress, the turnover of the last 12 months has meant inconsistencies across these important cabinet roles. Five separate people have held the job of Education Secretary, with Kit Malthouse serving as the ninth Education Secretary in the past 12 years. Further, since 2010 there have been nine ustice secretaries with Brandon Lewis taking current hold, following Ken Clarke (2010-12), Chris Grayling (2012-15), Michael Gove (2015-16), Liz Truss (2016-17), David Lidington (2017-18), David Gauke (2018-19), Robert Buckland (2019-21) and Dominic Raab (2021-22). In addition to this, Nadhim Zahawi makes history as the second shortest serving Chancellor of the Exchequer, at just 63 days in office, after being given the job by former Prime Minister Boris Johnson on 5 July.

In order for this hard Conservative Government to deliver effectively, it remains to be seen whether cabinet members will align with Truss’s economic priority to cut taxes, her commitment to supporting the NHS, her promise to double down on the policy of deporting asylum seekers and other immigrants to Rwanda, as well as her toughness over the Northern Ireland Protocol with the potential for her to trigger Article 16.

Ellie Farrow is a Political Content Officer for Vuelio, focusing on subjects including Home Affairs and Justice.