You are here: Home / Public Affairs / Public affairs across the world: how does it work in different countri...
Previous Back to all Next 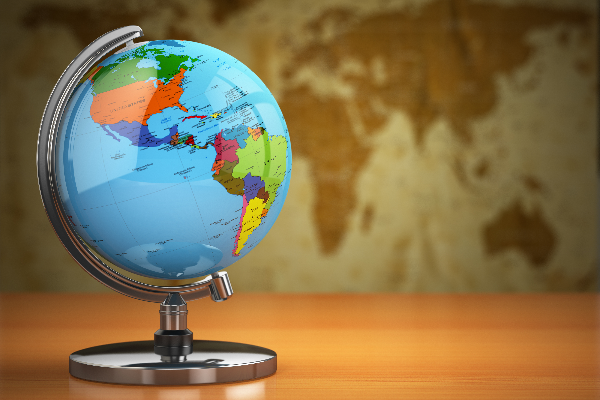 In the UK, public affairs is an established practice. The aim is to influence decision makers, play a role in the decision making process and know the risk and regulation affecting your industry. How does this compare to public affairs practices across the world?

‘Public affairs: a global perspective’ explores this question: edited by Stuart Thomson, it is collectively authored by public affairs experts from twelve countries and regions. It provides insight into the mechanics of public affairs abroad, whilst also showing you how best to actually engage with the Governments in question: as such, it’s an essential read both for the uninitiated and for public affairs professionals alike. Below we have some key points from China, America, and the Middle East

In China, public affairs is synonymous with government relations. It’s a pervasive part of commercial life, often being both the market leader and main supplier in the commercial chain. As such, Robert Magyar argues that good relations with the government mean good prospects for business. Equally, failing to engage means you risk isolating yourself from the most important stakeholder in the commercial world.

The lack of non-governmental stakeholders means the link between lobbying and democracy has some way to go: perhaps predictably, the most important thing that Magyar recommends remembering is to align yourself with the government’s priorities for any kind of engagement.

To many people, the American political system is seen as the home of ‘hard’ lobbying, and in comparison to other societies, this is arguably still the case. Despite this, Toby Moffet argues that changes in the nature of US politics have meant that the lobbying industry has had to change too.

Gridlock in congress and tighter lobbying regulations have meant that lobbyists have had to become more creative, and have ‘internationalised’ their trade, looking for business beyond American companies for to their foreign counterparts. According to Moffet, companies from abroad are less put off by the political stalemate and see opportunities to build relationships with the American government as reason enough to engage, even if they do not directly influence legislation.

A period of high growth and investment in the Middle East has, theoretically, led to the emergence of public affairs there. However Michael Sugich argues that in reality, while the commercial incentives for engaging in public affairs may exist, the transparency and government access needed to lobby are much harder to find.

The importance of cultural norms and practices in the Middle East can’t be overstated, and Sugich claims that the lack of local knowledge held by international companies is a major barrier to engagement. Geography plays a role here: as most companies base themselves in Dubai, their employees’ knowledge of the broader region is often limited.

This lack of understanding can lead to a lack of focus when engaging with stakeholders. For instance, an attempt to influence health care policy might be worthless, if the policy is decided by the leader’s wife and the influencers come from her inner circle. Without an understanding of the cultural differences between countries, public affairs in the Middle East has some way to go.