You are here: Home / PR Pulse / Sarah Hall named chair of PRCA Borderlands and North East Group
Previous Back to all Next 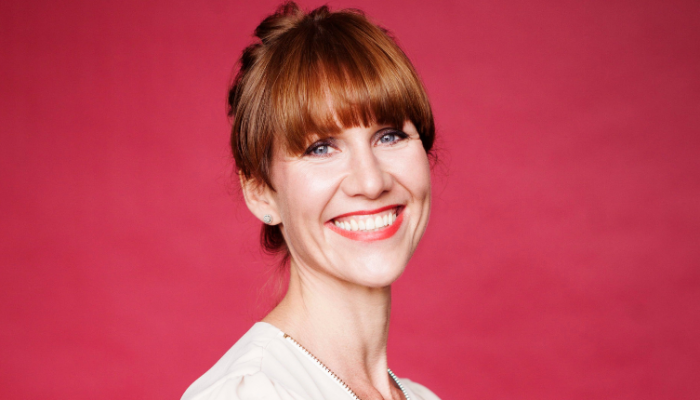 The Public Relations and Communications Association (PRCA) has appointed founder and editor of #FuturePRoof, Sarah Hall FPRCA, as its Borderlands and North East Group Chair. She will be joined by PR and communications consultant, Katy Barden MPRCA, who has been appointed group coordinator.

Former CIPR president (and current vice president), Sarah is a pioneer of best practice and a champion of increasing diversity in the industry. She has previously been awarded the CIPR’s Sir Stephen Tallents Medal for exceptional achievement in public relations, and the PRCA’s Outstanding Contribution in Digital Award.

The Borderlands and North East Group, announced earlier this year, organises and oversees PRCA activity in the south of Scotland, including the Scottish Borders and Dumfries & Galloway, down into Cumbria, and spanning across to Newcastle and the North East area of the UK.

Sarah said: ‘It’s hugely positive to see the PRCA continuing to develop on-the-ground support for its members. Chairing the Borderlands and North East group is a real privilege and I’m looking forward to working with Katy Barden and others to establish something really useful on the patch.

‘The first few months will be spent listening to member needs so we can deliver the greatest value both directly and through events. Katy is already working hard to strengthen relationships and understand views.

‘We’re keen not to duplicate what’s already out there and will be looking to collaborate on issues where the industry needs a more unified voice. If you’re a PRCA member or even if you’re not yet, come and get involved!’

Francis Ingham MPRCA, director general of the PRCA, said: ‘It is a personal and professional honour to welcome Sarah as the chair of our inaugural PRCA Borderlands and North East Group. Sarah’s leadership of #FuturePRoof was truly inspirational, and it was a pleasure to work with her during her term as CIPR President. Her passion and her insight will be very welcome indeed in this new PRCA role as together we drive our industry towards ever higher standards.’

Everyone at Vuelio would also like to congratulate Sarah on her recent marriage to Stephen Waddington – a true industry power couple.