You are here: Home / PR / Should a hack ever be a flack at the same time?
Previous Back to all Next 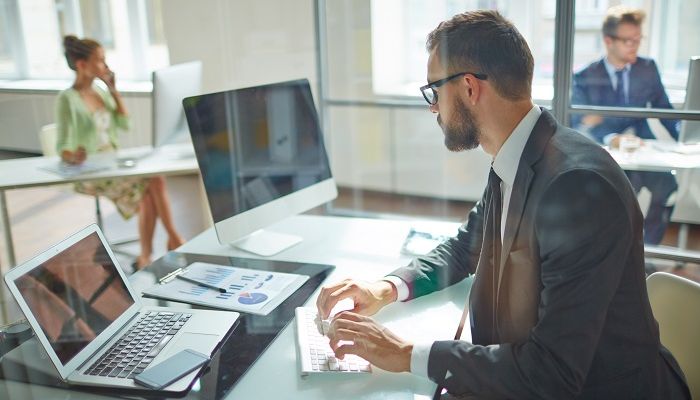 The lines between journalism and PR have always been blurred. Both industries feed from each other and have similar objectives of wanting to share information with a given public. There is also the historic and well-trodden career path from the world of journalism to the (often slightly better paid) world of PR.

But as the media landscape faces increasing digital disruption and journalists are often finding themselves forced into portfolio careers (juggling journalism with more commercial roles), have the lines between the two industries become so blurred that they are virtually non-existent?

Some might argue that a journalist who has taken payment to place stories, comment or opinion in the media has been sullied by commercial interests and might not have the integrity the general public should expect from the fourth estate.

Others might suggest that the commercial and political interests of publishers and their proprietors have always meant that many journalists have followed a paid news agenda.

Whatever your thoughts, it’s clear as newsrooms continue to cut staff in a bid to drive efficiencies, more and more journalists are going to find themselves courting a career in PR.

One journalist who has found himself in this position is John Porter.

Porter, who has worked on regional newspapers, corporate magazines and a wide range of trade publications and also hold the position as a co-director with a communications agency, told PR Week: “About five years back and after yet another bout of redundancy, I co-founded a PR consultancy, and thought a higher PR profile might end my journalistic career.

“However, while there are a couple of editors who seem to resent my failure to fit their pigeonhole, they’re a minority.”

He continued: “My rule is to be up front about any potential conflict of interest.”

Porter’s stance is admirable but can all other journalists in his position be trusted to make the same judgement calls?

How do you feel about journalists, potentially in the payment of rival PR firms, influencing how your content is disseminated?