You are here: Home / social media marketing / Should PRs tweet press releases?
Previous Back to all Next 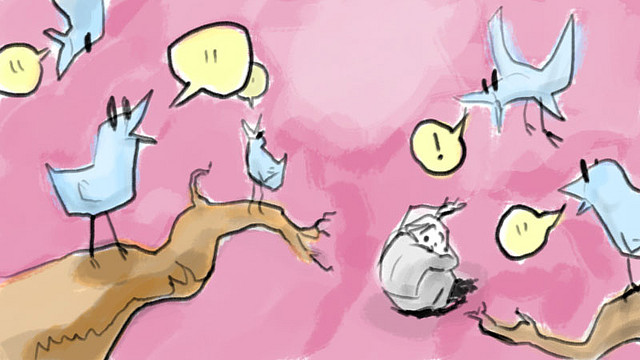 One of the questions we get asked very frequently by PRs is if they should tweet journalists after sending out a press release.  This is a very relevant question given the tremendous social media uptake among both journalists and PRs for work. Our own research from the Social Journalism Study and Social PR Study, both published earlier this year, found that social media has indeed become an essential part of the journalist and PR’s daily toolkit with more than 60% of UK PR professionals using social networks for work for more than one hour a day and the majority of journalists saying they couldn’t carry out their work without social media. Moreover, according to the surveys, Twitter is the No.1 tool used by UK journalists and PRs.

The high social usage coupled with the real time environment of news therefore makes the question on pitching to journalists on Twitter more pertinent than ever. Yet, PR experts and consultants advise communicatons professionals to use judgement when doing so. Why? Because while a tweet may undoubtedly be a simpler, more direct way of getting a journalist’s attention, it can be limited in conveying the full essence of the news and how it is relevant to their publication, thereby running the risk of putting the journalist off reading the full press release all together.

As Debbie Leven, owner of PR Coach, said in a recent webinar hosted by us: ‘there is no reason why PRs shouldn’t tweet a press release to journalists but they need to tailor their tweet so that it works for Twitter rather than just being the title of the press release.  Remember, the press release is a tool to get news to journalists in a format that makes it easy for them.  Your tweet will probably need a different tone and style.’

The tone and style need to be factual, intriguing and most importantly, jargon-free. Use tweets to create interest in what the press release elaborates on. PRs could well add the words ‘Press Release’ to start the tweet and link to it after the message. PRs should also plan a strategy for tweeting out their release before doing so, using the newsy bits that are likely to grab attention. Don’t use Twitter to glorify your company, because while it may be exciting news for the brand, for journalists it is all about making headlines.

Also, given that Twitter is a public domain, the exclusivity that journalists look for in a story may well be lost if the word gets around before it makes it to the publication. PRs should use their judgement when announcing their press release. The idea is to divert traffic to the release, not let it die on the newsfeed.

Twitter or any other social media platform should therefore be viewed as what it technically stands for, a networking channel, an engagement tool. Use these channels to interact with journalists, to be in their radar, to build a comfortable online relationship with. This in turn will make alerting them on a press release sent part of a broader conversation. 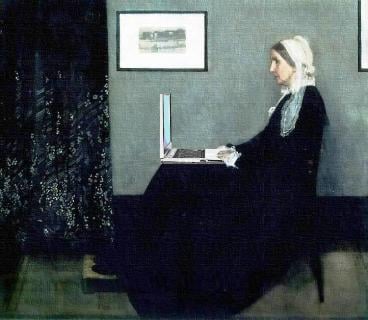