You are here: Home / Communications / #TubeStrike: a lesson in real time marketing for brands
Previous Back to all Next 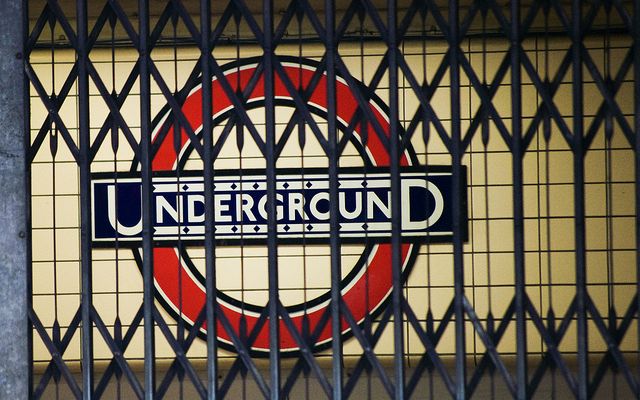 A fresh 24-hour Tube strike that starts at 6:30pm this evening is the cause of much angst among the millions of commuters in London who have taken to social media to vent their anger and frustration on social media. But in marketing terms, the #TubeStrike serves as a brilliant example of how companies, big and small, have become adept at responding to situations real time to get maximum visibility for their brand on trending topics.

Below are some of the ways brands are using social media for a PR push that works to their advantage:

Free yourself and your team from the #tubestrike with 21st century team collaboration ? http://t.co/NP9PqnjoZx pic.twitter.com/ljZ7c7oucv

It’s not all bad news… Tweet @PizzaBuzzUK using the #tubestrike hashtag & get 50% off! Valid today and tomorrow. pic.twitter.com/SmcFinYgnb

Another #tubestrike on the horizon. Best get packing for #Wales pic.twitter.com/83UB04Wcen — Welsh Rarebits (@Rarebits) August 3, 2015

#tubestrike worries? No bother, get yourself one of these….Team Lovetts are loving life on the water! pic.twitter.com/1WkQveu6xC — Lovett (@LovettSalesLet) August 5, 2015