You are here: Home / PR / Terrible news spun out to pretty terrible PR
Previous Back to all Next 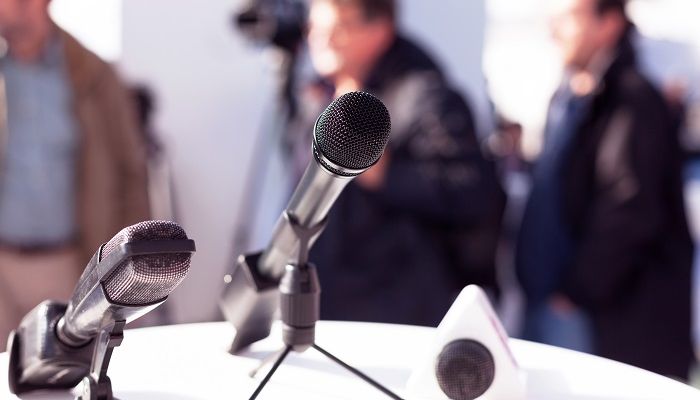 Whirlpool, the domestic appliance manufacturer whose tumble dryers have been linked to a series of fatal house fires, scored a PR own goal following a complaint to the press regulator IPSO. Whirlpool cried “unfair” after the Daily Mirror reported it would take four years to fix the faulty and potentially dangerous machines.

Whirlpool argued that, thanks to a speedier repair regime and the fact a million machines would no longer be in use in four years’ time, it would only take three years to fix the affected machines. The IPSO rejected Whirlpool’s complaint stating that the Mirror was reporting claims on a matter of serious public interest.

According to press reports three people have died and more than 300 people injured as a result of fires caused by faulty tumble dryers. Adding to Whirpool’s PR nightmare, fires caused by tumble dryers are now the second most common cause of household fires after cigarettes, cigars and pipes.

With stats like this impacting on your business, it’s all too easy to see why Whirlpool’s team of PR pros will be looking to extinguish anything that might deviate from their official company line.

Before Whirlpool poured fuel on their own PR disaster, perhaps they should have analysed how their complaint would be received by the estimated 5 million+ owners of their machines. When you have a potential fire risk sitting in your kitchen, the difference between three years and four years is pretty inconsequential.

Reputation management requires some level of reputation to protect in the first place. Arguing the toss over terrible news and slightly less terrible news is perhaps the last resort of a desperate communications team.