You are here: Home / Politics / The backlog of court cases: impact on the legal/justice system
Previous Back to all Next 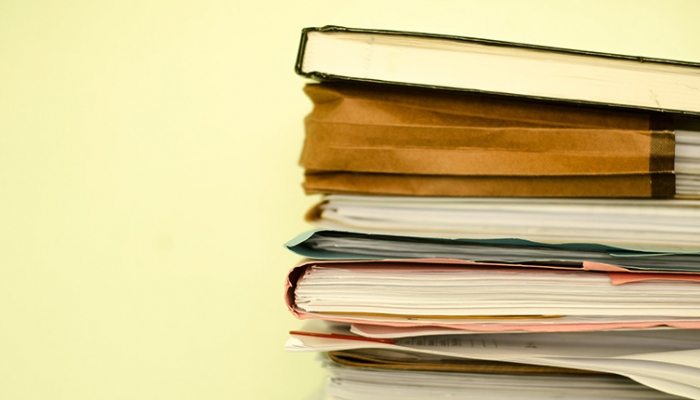 The COVID-19 pandemic has had a huge impact on the justice system and has created an unprecedented backlog of court cases, presenting a challenge to the courts like never before. The impacts of lockdowns and social distancing has minimised court appearances, citing safety concerns for both staff and everyone involved.

The BBC reported that towards the end of 2020, that the most serious cases have piled up to 195,000 which may not be completely addressed until 2024. The issues within the legal system is not one that has stemmed from COVID and in fact the backlog of court cases predates the pandemic but has now reached record levels. The need for Government intervention to reform the courts and the judicial system is clear to see. Many issues are created because of these problems both to the victims, defendants and wider society, however the pandemic has also revealed ways to modernise and adapt our court systems and continue to make them more accessible.

Analysing why the backlog of court cases started before the pandemic reveals various factors and issues that have led to an overstretched system. A report produced by the House of Lords Select Committee on the Constitution which focused on COVID-19 and the Courts discussed some of these longer standing failures which have resulted in this situation. These issues included the decrease in Government funding over the last decade which has fallen by 21%, the decrease in legal aid budgets which have fallen by 40% and the fact that fewer staff were being employed into the workforce by HM Courts & Tribunals Service. All of this has led to a system under intense strain, exasperated by the unprecedented effects of COVID-19, where the Government had left the justice system exposed by a lack of risk assessments and preparation for an emergency situation like this.

The Crown Prosecution Service have highlighted the level of change faced for the justice system, where court workload is 44% higher now than it was prior to the pandemic and that waiting times for crown courts have increased by 25% since last year. The concerning aspect of this situation is that justice delayed is justice denied and there is a risk that victims and witnesses will lose interest and hope in their cases if they are continuously pushed back, with an outcome to their cases unclear. The backlog of court cases also has a domino effect to the rest of the criminal justice system, it has also led to an increase of remand prisons who are kept in an uncertain position, with no access to programmers and support which they would have if they were convicted, leading to a growing group of disgruntled prisoners kept in the unsettling nature of custody.

The reaction of the court systems to try to tackle these issues in the short term, has increased an avenue which can continue to be used more in the future. The Coronavirus Act 2020 extended the use of remote hearings which have acted as a good substitute and should be considered as a widely used alternative form of serving justice in the future . This has led to many adapted procedures, such as prerecorded interviews and statements from both vulnerable witnesses and victims, which has provided them with a more comfortable and confident environment to communicate their evidence. Remote hearings also allow live streaming so that the public can see and hear them. In the longer term, this method can help to clear this backlog as it speeds up and makes court processes easier to carry out. The success of remote hearings has been presented by the Institute for Government who have stated in their performance tracker 2020, that:

‘On 23 March, 550 court or tribunal hearings used video or audio technology. Two weeks later, the figure stood at more than 3,000, accounting for around 90% of the total cases processed.’

This shows that although the backlog of cases has grown substantially, the situation would have been much worse without remote hearings. There is a need for the Government to assess both the success and failures in introduced technologies during the pandemic to improve the ability to digitise our court services and improve access to justice.

Government reaction to this, both in the short term and long term, is crucial to tackling this issue of court case backlogs and the underfunding of the judiciary system. In terms of an immediate response, the Government has focused on investing more money into the courts, opening temporary courtrooms to increase the accessibility/availability of environments for trials to take place. However, this is a not a long-term solution nor is it at the rate needed to sufficiently tackle this backlog.

The recent Queen’s Speech revealed details around the Government’s plan in reforming areas of the legal system, with many measures welcomed, albeit overdue. Within the Queen’s Speech, the Government spoke about modernising court processes through documentation being transferred to more electronic means and more procedures being completed online, such as stating pleas. The Government’s focus is ensuring legislation as ensures the timely administration of justice. The Government has focused funding towards the roll out of new technology – though virtual and remote hearings, hiring more staff and adding up to 60 nightingale courtrooms, totaling investment of over £250mn. In reference to victims losing trust in the courts system as they have continuously seen their cases pushed back, the Government also committed to increased funding for victim support services this year, totaling to £151mn and an additional £5mn for Witness Care Units, to support witnesses/victims through these court processes.

Overall, the Government is investing over £1 billion to transform the courts and tribunals system and a further £142 million in COVID-19 funding to support court recovery and upgrades necessary to tackle these growing issues. Although an assessment on the successes of Government intervention can only be made after an extensive period, we have already seen some stabilisation of the court backlog, where the rise of the backlog has stalled, acting as a good indication that the Governments interventions are having an immediate effect.