You are here: Home / Marketing / The death of Marketing (magazine)
Previous Back to all Next 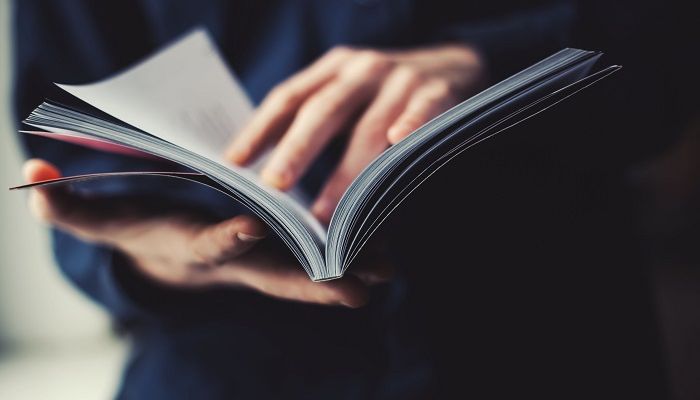 Another week, another announcement of an historic print title hitting the dirt. Haymarket, the magazine publisher controlled by former Conservative cabinet member Lord Heseltine, has announced that Marketing magazine will cease publication following its May edition. The 85-year-old title’s content and editorial team will be folded into, what the publishers describe, as an enhanced weekly edition of Campaign magazine (increasing pagination and doubling circulation), alongside a new quarterly title and the website.

The announcement follows a similar pattern made by Haymarket when it shuttered its Media Week publication in 2009. A joint editorial published by both Marketing and Campaign magazines suggested the continuing blurred lines between creative disciplines were behind the decision, stating: “The old partitions between marketers, creatives and media are increasingly unsustainable. Marketers now appoint their own production companies and are taking programmatic media trading in-house; creative agencies are offering media thinking; media agencies are producing creative work. Success today comes through better, fluid integrated thinking that sits at the core of how brands interact with consumers.

“Which is why Campaign is combining with its specialist sister brands Marketing and Media Week and Brand Republic. Silos are increasingly untenable in our business, as they are in yours.”

Haymarket which also publishes titles such as PRWeek, Practical Caravan and FourFourTwo made a loss of £3.6 million in the year ending June 2015.

Not all silos are untenable 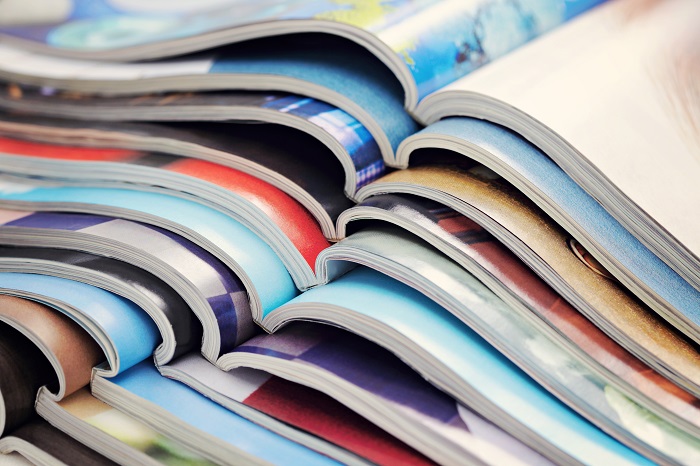 Niche publications do well because their content is not available anywhere else and as a result is eagerly sought out and can command a premium price (a trip to any WHSmith will demonstrate that magazines often cost more than books).

Extremely tight audience profiles are also very attractive to advertisers who would be lost in more general titles. And let’s not forget that many niche publications (both online and offline) are produced by tiny editorial teams (often supplemented by unpaid contributors).

In the online world, low publishing and distribution costs, mean profitable niches can be incredibly niche.

Perhaps the biggest threat to publishers like Haymarket is their reliance on the traditional print business model. In the long-term, generic print publications will only survive if their content is able to persuade readers that the cover price and print schedule (and subsequent delay between creation and consumption) are worth the bother of picking up.