You are here: Home / PR Pulse / The number one LGBT+ blogger in the UK – Justin Myers
Previous Back to all Next 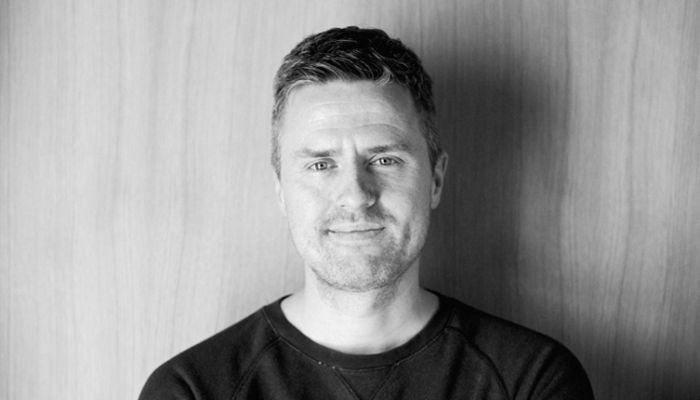 Justin Myers writes The Guyliner, the number one LGBT+ blog in the UK. Blogger, writer, columnist and novelist, Justin uses the Guyliner to write about everything from dating advice to LGBT+ issues – and, of course, his famous Guardian Blind Dates reviews. Justin told us about the uphill battle that LGBTQ people face to be accepted in society, the joy of Pride and what it means to have a space to just be you, and why PRs need to be relevant. 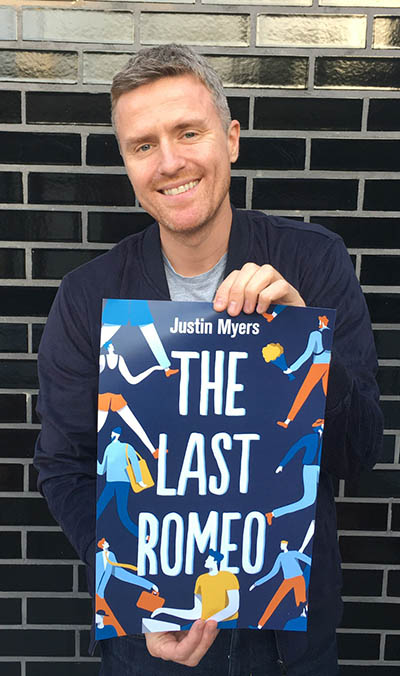 What makes your blog unique?
This is a very good question but I’m not sure I’m the best person to answer it – you’d have to ask my readers. I suppose I have built up a loyal following over the years by being consistent. I speak honestly about issues and am not interested in being controversial just for a second under the spotlight.

The issues I write about resonate with people but I also vary my tone – I am lucky in that I can write about very emotive or serious subjects, and also write comic or satirical pieces, and can find an audience for both. I can’t speak for anybody else, or to a particular uniqueness, but light and shade can be hard to pull off, especially in the world we live in right now, which is one of extremes.

What’s the LGBT+ blogging community like to be part of?
I’m proud to be recognised as an LGBTQ blogger and journalist, and there are some fantastic writers and commentators out there. I like to think we are generally supportive. Journalism can be filled with people pulling the ladder up after them but I prefer to pay it forward – I know lots of others are the same.

What’s the biggest issue facing the LGBT+ community today?
We are still oppressed. Homophobia and transphobia are still rife; it hasn’t just fallen away thanks to marriage equality. Trans people are taking a battering from the press and this is a concern, as we all know this kind of resentment filters down.

Racism toward LGBTQ people is a problem, both within and outside the LGBTQ community. Intersectionality is often dismissed by those on the outside but the fact is, being an LGBTQ person in the UK today is never just about being ‘gay’ or ‘trans’ – there are other factors affecting your life too, and most of these are about changing others’ perceptions of you, which can be fruitless and exhausting.

Youth homelessness, too: the Albert Kennedy Trust says 22% of young homeless people identify as LGBTQ and an astonishing 77 percent of them found themselves in that situation because of coming out to their parents. Again, this is about changing how other people treat us for just being, not something we have actually done wrong. The battle is all uphill but we can’t stop.

Where is the best Pride event?
I went to Stockholm Pride once and that was fun. Obviously, I live in London and that is a huge event, as is Manchester. But I think I’d like to give a shout out to the smaller UK cities who don’t have huge corporate sponsors and have a community with more diverse needs and less of a ‘scene’: Pride in Hull seems to be doing some great work, as does Edinburgh, Leeds and Bradford.

Pride can seem like a huge party in some cities – and that’s no bad thing – but in smaller towns and cities with less access to LGBTQ services, venues and general support, they can be a huge lifeline, a chance to truly be! But I couldn’t really pick between any of them – they’re all generally a force for good. 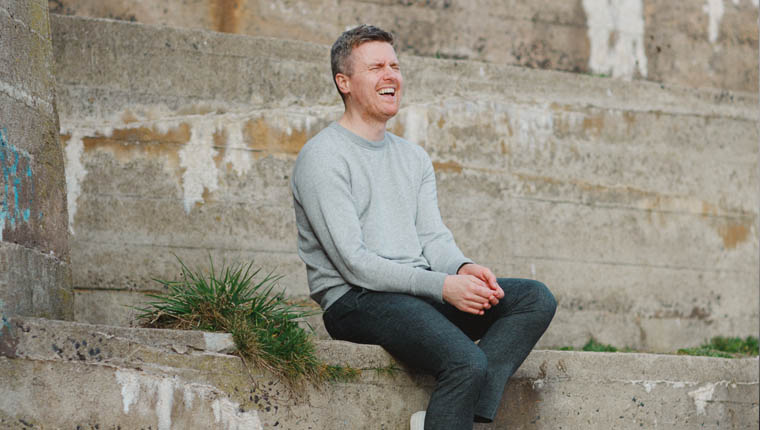 What do you make of Theresa May’s LGBT Action Plan?
Any publicity for LGBTQ issues is obviously a good thing, but some of these action points are just previous pledges rehashed. The proposed ban on ‘gay conversion’ therapy made a lot of headlines, but what about the more insidious forms of conversion therapy, through religion, peer or parental pressure, or even societal norms? Society as a whole must see that all forms of coercion and conversion are unacceptable if we are to live free, happy lives.

What one thing should PRs know about you?
I only talk or write about issues that I feel my readers would generally be interested in, are relevant to my or their experience, and would make sense to them. The last thing I want someone to say is, ‘Why the hell is Justin talking about this?!’ I say no to much more than I say yes. I want to talk about things that matter, or entertain, or that people will love.