You are here: Home / Media / The trouble with transparency: Trump and Twitter
Previous Back to all Next 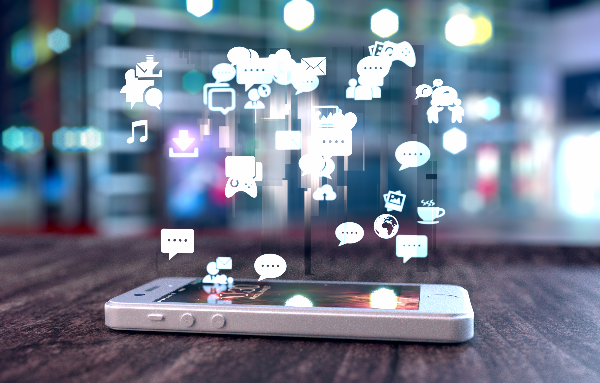 Trump was never going to be a President who plays by the rules of the political establishment, so it should come as no surprise that he is breaking the mould when it comes to his communication with the public. From Cabinet appointments to Obamacare and hacking at the DNC, Trump continues to Tweet freely and seemingly without filter.

The advent of social media means that, whether politicians like it or not, politics is moving swiftly from the shadows and on to our screens. While social media presence is a pre-requisite for world leaders now, the main difference between Trump’s Twitter presence and that of, say, Theresa May, is the unfiltered nature of his Tweets. The Twitter ban that worried aides placed on him before the election has presumably been lifted, and it’s the very personal nature of his Tweets which single him out from his peers. This is the type of politician who voters disillusioned by the establishment have been waiting for, and Trump knows that his continued online conversation with them is key to maintaining his position as the ‘outsider’.

The trouble with this position comes when transparency is equated with honesty. Just as a politician’s Tweets aren’t necessarily trustworthy because they’ve been vetted by staff, Tweets which haven’t been filtered don’t mean that they’re uncalculated. Trump’s commentary on the alleged hacking at the DNC, while creating a wedge between himself and Republican Party in his dismissal of US intelligence agencies, also serve to weaken the DNC’s security credentials and strengthen his relationship with Putin, neither of which plays badly with his core voter base. The platform is a way for Trump to control the news cycle on his terms: this is not negative per se, but also no guarantee that the news has any less of an agenda.