You are here: Home / PR Pulse / Transforming public affairs at Cardiff University
Previous Back to all Next 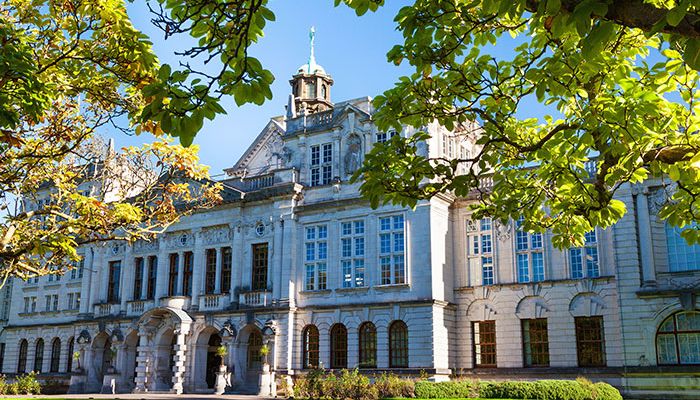 Building, developing and keeping track of corporate relationships with different stakeholders is a challenge often faced by anyone working in public affairs. Whether you’re faced with losing vital information when an individual leaves or lacking a central place to log every interaction, the small issues can build into a bigger headache.

Ed Bridges, public affairs manager at Cardiff University, told us about the challenges faced in his team and how Vuelio has ‘transformed and professionalised’ the University’s approach to public affairs.

Find out more about our public affairs services

While the University has historically had good relationships with our political stakeholders, the management of those contacts had at times been haphazard. Valuable contacts were sometimes lost when individuals left the University, key interactions were often not recorded, and it was sometimes hard to evaluate the level of interest/take-up from stakeholders in our work. Previous attempts at using a database to manage these contacts hadn’t worked, primarily because we had tried to tag Public Affairs onto databases which were more appropriate for sales or marketing.

After looking around for an appropriate solution, it quickly became apparent to us that Vuelio was not only the best database for our needs, but would significantly enhance the work of the team. We were particularly impressed by the level of information available on the Vuelio Database about our stakeholders. This has allowed us to do things like identifying groups of politicians interested in particular areas of our research and target briefings to them.

The database also had as much data for political stakeholders at a devolved level as it did for those in Westminster – something which, for us, was a key requirement. We have also been consistently impressed by the level of technical support we have received from Vuelio, which is allowing us to get the most out of the system.

In the four months we’ve been using Vuelio, we have been able to track how many and which stakeholders have been opening and reading our briefings, and tailor/improve them accordingly. We have also been able to put steps in place to ensure that interactions with key stakeholders are properly recorded so there is a lasting record of who has met with the University (and, just as importantly, so we can identify who hasn’t).

Are you ready to transform your public affairs strategy? Fill in this form and we’ll be in touch.