You are here: Home / PR Pulse / Facebook’s market research app accused of spying
Previous Back to all Next 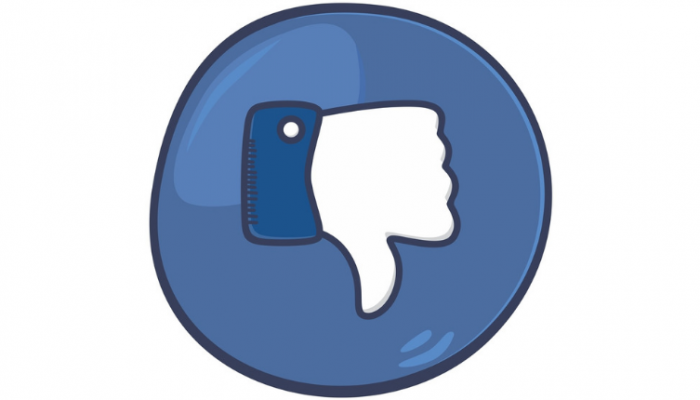 Aimed at getting research from 13-35 year olds, the app has since been removed from Apple, however is still available on Android.

A spokesperson from Apple told TechCrunch that Facebook has been using their membership to distribute a data-collecting app to consumers, which is a clear breach of their agreement with Apple.

Fortune said: ‘What was particularly eye-catching about TechCrunch’s report was the fact that the $20 monthly reward was on offer to users between the ages of 13 and 35, meaning Facebook has been paying teens to monitor their phone usage.’

The Independent highlighted that participants were told not to share their involvement with others: ‘Users were recruited through sign-up pages that make clear the data is being collected to improve Facebook’s services and that they should not tell people about the project.’

Although the app was well labelled, the secrecy behind the project and the violation of Apple’s terms mean that Facebook is facing scrutiny once again for the way it uses data and conducts research.