This week’s Media Updates covers moves and changes at news titles including the Financial Times, Independent, Metro, Times and more 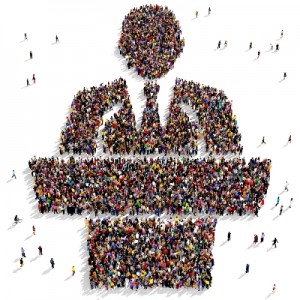 Overview of the Crisis Communications Webinar with Kathryn Kelly