You are here: Home / Q&A / Valentine’s Day marketing, LFW, Brand Revolution, Virgin Galactic...
Previous Back to all Next

‘The week in PR’ is a look at all the top stories in public relations as reported by the media. Leading the news this week is a look at how brands helped users share Valentine’s Day love online, a warning by DMA on unethical direct marketing practices, a sneak peak into the world of celebrity brand endorsements with Brand Revolution, as well as the latest movements, account wins and commentary from the world of PR.
To have your news featured here next week, please email me at [email protected]. 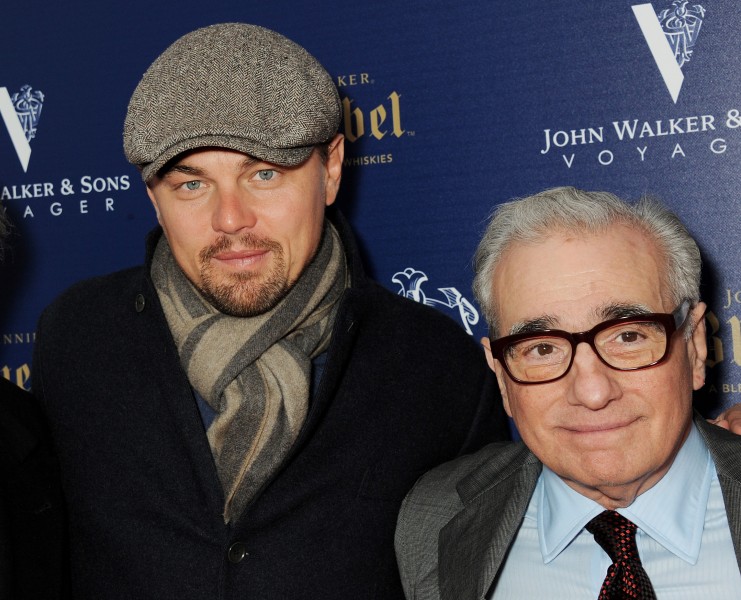 Interpublic CMG revenue up 7.8 per cent by Lindsay Stein via PR Week
Interpublic, the marketing services group behind Weber Shandwick and GolinHarris, has reported 7.8 per cent organic revenue growth for its Constituency Management Group (CMG), which houses its PR agencies.

The trade body has cited “losing consumer trust” as the biggest business risk of using data unscreened against ‘do not contact’ lists such as the Mailing (MPS) and Telephone Preference Services (TPS).

The move comes as the company faces claims that the initiative, scheduled to launch this autumn, may turn into a costly ‘white elephant’. In a new biography of Virgin chief Sir Richard Branson, Tom Bower argues that Virgin Galactic has neither the rocket power nor regulator approval to begin flights into space.

The agency will help build awareness of the brand with news generation and a blogger ambassador programme as well as social media support for the existing in-house team, which does not have an incumbent PR agency.

The Golden HedgeHog Awards that take place on 13 March, recognise and reward outstanding campaigns and exceptional talent in the PR and communications industry in the UK, and is this year sponsored by Cision.

The Death of ‘Spin’ (Will It Kill The Future Of Public Relations?) by Cheryl Conner via Forbes
PR expert and founder of Snapp Conner PR discusses on the case of journalism and PR without spin.

Year of Code – PR fiasco or vital mission? by Rory Cellan-Jones via the BBC
It seems like something that everybody would support – a campaign to help transform computing education in our schools. But since its launch last week, the Year Of Code has turned into something of a PR disaster, argues Rory Cellan-Jones, technology editor at th
e BBC. 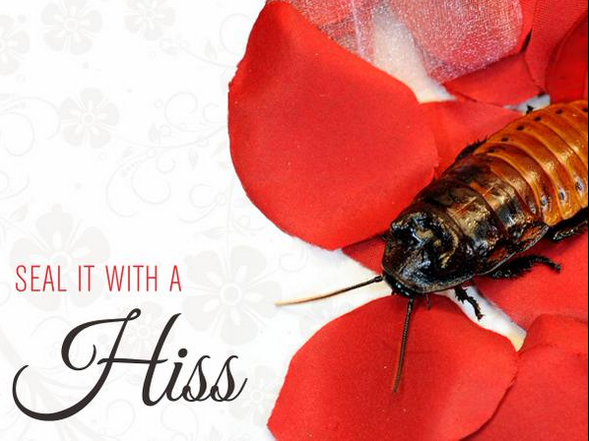