You are here: Home / PR Pulse / Vodafone’s #SleepLikeAHero fights cancer
Previous Back to all Next 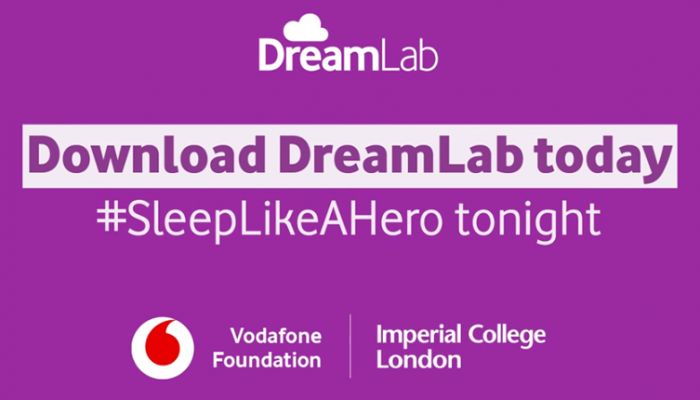 A new campaign from the Vodafone Foundation is harnessing the power of people’s smartphones to make a supercomputer to fight cancer.

DreamLab is a new app that anyone can download onto their phone. Vodafone is working with Imperial College London and is encouraging people to leave the app open while they sleep. The app will become part of a virtual supercomputer, which will be able to process billions of calculations needed for cancer research.

One PC running 24 hours a day would need 300 years to process the data required; 100,000 smartphones running DreamLab six hours a night could do the job in three months.

This is based on the same technology that has been hitting headlines recently for blockchain currency – but seems to be the first time a collective supercomputer has been used (voluntarily) for a good cause.

#SleepLikeAHero was launched with Star Wars’ John Boyega, who gets the call from his agent to be a hero. Check out the campaign video below:

Data will help Imperial College London match genetic profiles to cancer treatments, helping to find new combinations of existing drugs and ultimately enabling tailored treatments for patients. As a touch of genius, the data will be free for Vodafone customers – not eating in to their precious packages.

The campaign was created by Mischief PR and has already scored coverage across national print titles and online.

You can download the DreamLab app – and help fight cancer – on the Apple app store or the Android Play Store.