You are here: Home / Public Affairs / Vote leave: where the media leads, the British public follows
Previous Back to all Next 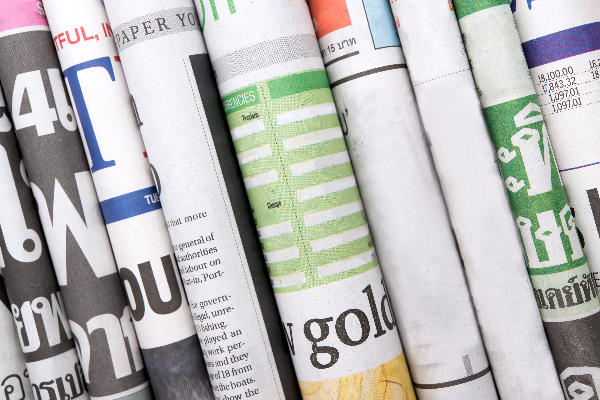 Press Gazette’s ‘Brexitometer tracker chart’, which adds up the total number of front pages which favoured Remain versus Leave throughout the referendum, showed an overwhelming tendency towards Leave in the UK press. After much talk of the power of social rather than traditional media during this campaign, does this show that the mainstream press can still sway public opinion? 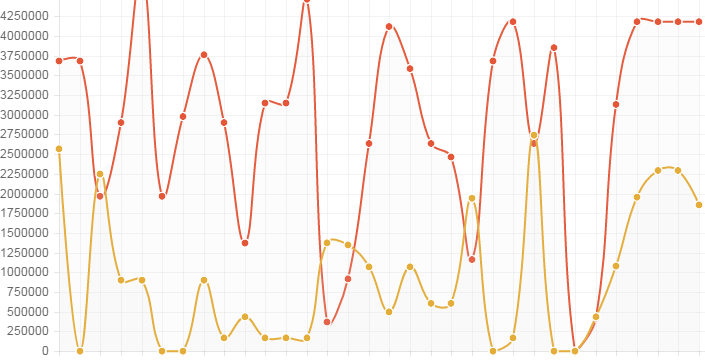 The Sun, which has a much touted tendency to pick the winning side in political events, would certainly argue that it does. And as correlations go, it’s a pretty strong one: if you were to have based your referendum predictions on social media, you could be forgiven for assuming that Remain would edge it. Yet as we can see below, there was a clear tendency towards pro-Brexit headlines in traditional print, countered by only two strong Remain voices from the Guardian and the Times. 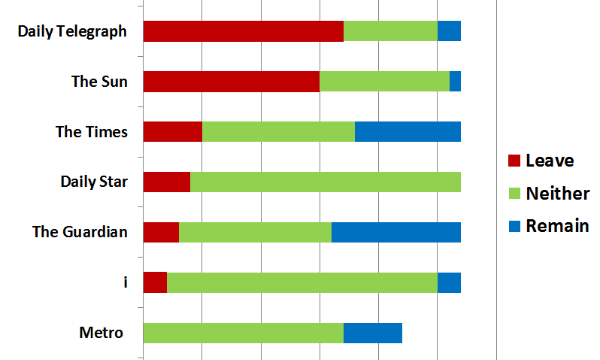 Proportion of Leave to Remain front pages by newspaper

This raises questions about the direction of information flows: does the press set the agenda or follow it? Newspaper editors are usually quick to claim they mirror the opinion of their readership, and so headlines we have seen in recent months about, for instance, migrant workers, are a reflection of fears rather than attempts to stoke them. Even so, the UK press is historically Eurosceptic and even when public opinion was veering towards Remain, the majority of headlines were anti-EU. If you take a look at the EU’s Euromyths page, you can also gain an idea of the misinformation which is pushed by certain outlets: whether setting or following the agenda, it seems the UK press is certainly not averse to embellishing the truth.