You are here: Home / Politics / What can we expect from Prime Minister Rishi Sunak? Summer’s policy pl...
Previous Back to all Next 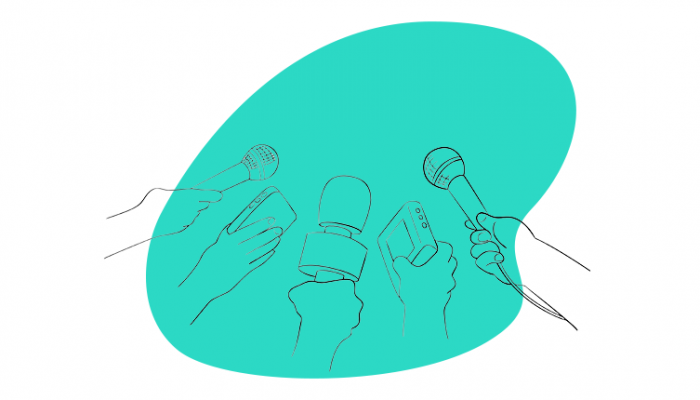 Rishi Sunak has officially become Prime Minister after being invited to form a Government by King Charles. He did not make any policy pledges during the four-day contest, give any speeches or media interviews which means that his unsuccessful battle against Liz Truss to replace Boris Johnson over the summer remains the best indication of his policies. Below you can find the main policy pledges made during the summer:

As Chancellor, he raised National Insurance by 1.25p in the pound, a policy he defended throughout the campaign as necessary to fund health spending [BBC News]

Sunak also announced plans to cut the basic rate of income tax from 20% to 16% by 2029 in what he described as the largest cut to income tax in three decades. He said ‘it is a radical vision but it is also a realistic one’ [Bloomberg]

He has repeatedly said he would prioritise bringing down inflation before cutting taxes if in the role of PM. He has said he would introduce more targeted support for households, and has promised to reduce VAT on domestic energy bills from 5% to zero and to cut 3p off income tax by 2029 [BBC News]

Sunak planned to scrap VAT on energy bills. He was planning to implement a temporary measure to save the average household £160 [Sky News]

Sunak planned to eliminate NHS one-year waiting times by September 2024 and bring down overall numbers by 2023. As part of a number of measures, he is promising to offer more diagnostic services such as MRI and CT scans in repurposed empty high street shops [BBC News]

Sunak wanted to introduce a ‘British Baccalaureate’ that would see students study maths and English beyond GCSE, in a bid to follow the model of other countries where maths must be studied until 18. Expressing his belief that the current A-level curriculum is too narrow and does not prepare young people for future employment, he also said he would create a ‘Russell Group’ of technical colleges to provide an alternative to universities [The Telegraph]

He pledged to set up a multibillion-pound science research programme, following the exclusion of British scientists from EU funding. He said that he would create a British version of Horizon as a row continues with Brussels over access to the EU’s £80bn funding programme [The Times]

He highlighted the risks China potentially poses, saying he will close all 30 of China’s Confucius Institutes in the UK [Sky News]

Sunak previously promised to be ‘much tougher’ on how the UK’s benefits system works as Prime Minister, suggesting that he would force unemployed claimants to take jobs when they become available. He said that this would help businesses which are currently struggling to fill staff vacancies [The Telegraph]

Sunak said he would task a Brexit minister, and a new Brexit Delivery Department, with reviewing all 2,400 EU laws transferred over to the UK statute book after the UK’s exit from the bloc as well as prioritising business tax cuts [inews]

He expressed support for going ahead with the Northern Ireland Protocol, but said that the legislation will take a long time to come into force [Belfast Telegraph]

Sunak has been accused of undermining the Government’s climate policy after he vowed to boost the production of oil and gas in the North Sea. Sunak said as Prime Minister, he would immediately order a new licensing round for oil and gas drilling permits, with a further round from 2024. Climate campaigners said that the proposals would go against the legal target of cutting emissions to zero by 2050 and is inconsistent with Sunak’s plan to act on climate change [Independent]

Sunak has pledged to ban new all-lane smart motorways and clamp down on rip-off rogue private parking fines. The former Chancellor said he would ‘end the war on motorists’ by reviewing low-traffic neighbourhoods that shut off streets to general traffic, arguing that ‘many local residents are currently concerned that LTNs have led to difficulties for emergency vehicles such as ambulances’ [The i paper]

The incoming Prime Minister has promised to increase scrutiny of the Scottish Government. Sunak has indicated that Scottish civil servants would face greater scrutiny from Westminster, with UK ministers required to be more visible in Scotland [Sky News]

He has also previously promised to do more to oppose Scottish nationalism. He promised Conservative members he would oppose the SNP with ‘an argument that speaks to people’s hearts’ if elected as PM [The Independent]

Sunak has committed to cutting Civil Service jobs as part of plans to address a ‘bloated post-Covid state’. The plans include cutting the ‘back office’ headcount by around 90,000 and changing pay rewards from being based on longevity to performance, including requiring senior civil servants to spend a year working outside of Whitehall if they want promotion. The plans would also see the return of the suspended fast-stream graduate recruitment programme and championing the use of apprenticeships [Evening Standard]

The former Chancellor suggested senior civil servants should have to spend a year in the private sector as a corrective to Whitehall groupthink. Under this policy, people running Government departments would be made to spend time outside the civil service, or at least outside of London [The Times]

He also previously announced plans to reform the Prevent anti-terror programme and has included ‘vilification of the UK’ as part of his definition of extremist views. He said that ‘There is no more important duty for a Prime Minister than keeping our country and our people safe’ but came under some criticism for allegedly misunderstanding the Prevent programme’s aims, conflating them with tackling non-violent extremism [The Independent]