You are here: Home / PR Club / What the PR industry can learn from punk rock and the Loch Ness Monste...
Previous Back to all Next 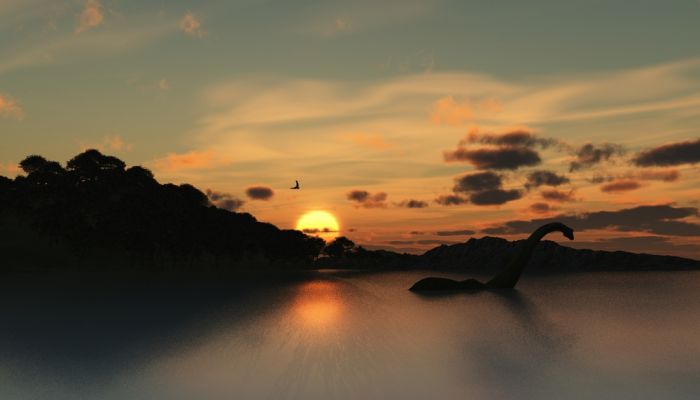 When punk rock impresario Malcolm McLaren wanted to raise the profile of his band The Sex Pistols, he sent them out on tour. But the young band didn’t play the usual club venues up and down the country; McLaren booked them into venues where very few people within the music industry would actually see them.

While the nation’s press was flooded with the “Filth and fury” around the group and the burgeoning punk scene, very few people got to experience the first wave of British punk rock first-hand. McLaren created an element of mystery around the band and in doing so created a legend.

When The Sex Pistols played Manchester’s Lesser Free Hall on June 4, 1976 an estimated 40 people payed the 60p ticket price to see the band. 1,000s now claim to have seen, what many music pundits consider, the most important gig ever.

McLaren essentially manipulated the demand for his band by restricting access to them. In doing so, he created an exclusive “club” (Seth Godin would refer to this as a “Tribe”) and demand for his “product” grew exponentially.

Exclusivity is a great tool for driving interest and demand. But what if access to an idea, product or service is so limited, nobody knows what the actual truth is?

Could the fabled Loch Ness Monster have been a construct of a savvy London PR pro hired to boost the struggling Highland tourism industry during the great depression of the 1930s?

The Scottish press is reeling at the news that Nessie was indeed the creation of a furtive PR man’s mind.

The “monster” attracts many thousands of visitors to Scotland every year and is at the forefront of a multi-million dollar business. All this, despite no credible proof of the monsters existence.

Whatever the truth behind the Loch Ness Monster, there is little doubt that Nessie’s elusive nature has not diluted his (or her) allure.

I wonder how many people who claim to have seen the monster lurking in the depths of Loch Ness also saw The Sex Pistols play the Lesser Free Hall?