You are here: Home / PR / Why aren’t all bloggers disclosing collaborations?
Previous Back to all Next 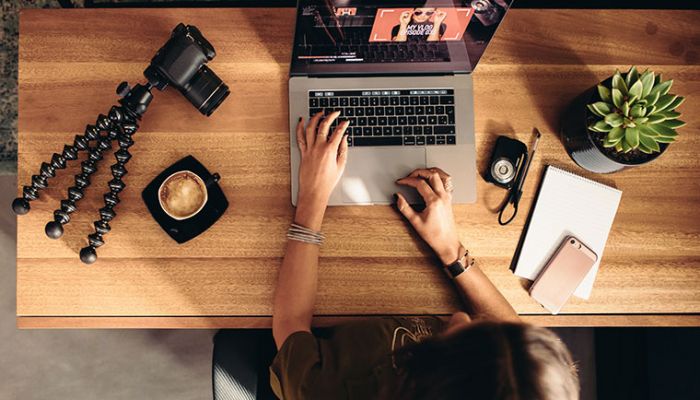 Vuelio’s latest Bloggers Survey suggests 13% don’t believe disclosure is important for every collaboration. The number, unchanged from 2016, is a worrying trend that could be flouting the Advertising Standards Authority’s rules.

The Survey showed only 87% believe sponsorship disclosure is important for every collaboration. Therefore, the number that don’t hold this belief translates to over a thousand individual bloggers across the UK industry.

The ASA’s rules apply to influencers, blogs and traditional media outlets equally. In terms of disclosure they include:

2.1 Marketing communications must be obviously identifiable as such.

2.4 Marketers and publishers must make clear that advertorials are marketing communications; for example, by heading them “advertisement feature”.

And, as the Press Gazette points out, those who pay bloggers for coverage that is not declared may also fall foul of the Bribery Act 2010, which states it is against the law to pay someone to perform their functions improperly.

How to stay within the law for influencer marketing is an upcoming topic of a PRWeek Breakfast Briefing, which will be hosted by Joanna Arnold – CEO of Vuelio, with guests Guy Parker – CEO of the ASA and Jon Riley – project director of the Competition and Marketing Authority.

Joanna said: ‘It is important that PRs truly understand the landscape before they engage. There are plenty of pitfalls alongside the potential, particularly in this phase of development, when the rules of the game are still being written and the transactional nature of some relationships threatens to become the story itself.’

For the first time, ‘Ethical concerns around promoting brand content to my audience’ became one of the most important issues facing the surveyed bloggers. Vuelio’s blogger spotlights reveal that some PRs do put pressure on bloggers to not disclose, but equally the survey shows that some bloggers (albeit it a small minority) are clearly happy to flout the rules to achieve their goals.

This is clearly an industry-wide issue – encompassing agencies, brands and influencers – and without a standardised approach or blogging authority, it is unlikely to change anytime soon.