You are here: Home / PR Pulse / 5 Crisis Comms lessons with Greater Manchester Police’s Amanda Coleman...
Previous Back to all Next 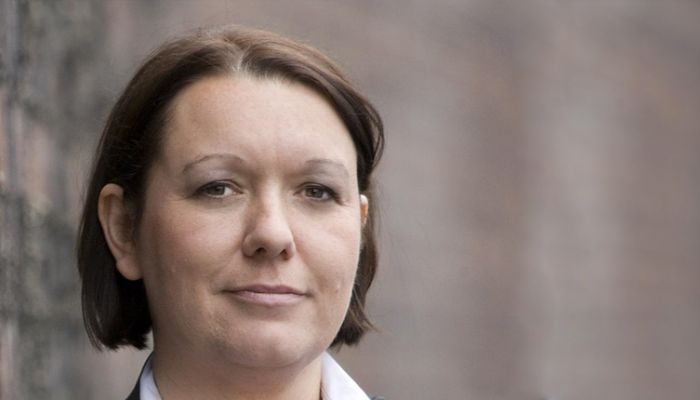 Amanda Coleman recently presented the Vuelio webinar: Crisis Comms, Lessons from Greater Manchester Police. Amanda, who is head of corporate communications at GMP, talked us through the Manchester Arena bombing and the importance of keeping people at the heart of your response.

The webinar included a live Q&A, but due to the flood of questions coming in, we didn’t have time to answer them all. Amanda has very kindly found time to answer the rest, so we can present five (additional) Crisis Comms lessons.

Can you walk us through exactly what steps you took after the Manchester Arena attack?
The on-call press officer was contacted and called me, as head of branch, to run through a tweet we were putting out to say we knew something was happening and that we would provide further updates. That was sent out without any further authorisation around 20 minutes after the first call to police.

A more detailed statement confirming it was an explosion and that there were fatalities went out 40 minutes after the first call coming in. Regular updates were provided via Twitter and the first press conference was given by the Chief Constable at 3am and then another at 7am. During the night there were four staff in and we worked closely with the operational commander to ensure we could provide accurate and timely information.

I spoke to heads of communications in key agencies including Manchester City Council, Greater Manchester Fire and Rescue Service, and British Transport Police during the night. In the first few hours it was about preserving and protecting life and that had to be our focus. There was so much more we did after but that gives you the initial response.

What did you learn from the Manchester attack? What didn’t go well and what would you have done differently? Did you have any issues with other public services?
With every major incident there is a huge amount of learning. For me, it is very much along the lines of what I said within the webinar: people have to be at the centre of everything, welfare must be a priority for organisations and we need to be better at recognising the impact on us as comms teams.

I was really clear about what I would have done differently on the webinar, and that is to call for mutual aid much quicker. We also needed to recognise that the national plans would not fit and the liaison between the national counter terrorism communication structures in London and us in Manchester was going to add some delays into our plans. Working with the partners and other public services was good and, because we knew each other, we were able to have open conversations from very early on in the night. We have a strong network and meet regularly, so working between services was much easier to manage.

Do you ever have situations needing internal crisis communications at Greater Manchester Police?
Yes and the approach is very similar. We need to provide an open and honest response, provide timely information and do it over the whole lifetime of the event or incident. Being visible from the top of the organisation is also critical. Above all, keep the views of the people affected at the heart of how you decide to respond.

Do you have any experience of benefiting from ‘coming clean’ before a crisis is otherwise revealed/comes to light?
Being proactive is at the heart of communication for me. We should ask why we are not providing information rather than why we should provide information. If organisations or businesses look like they are withholding information, even if it is not the situation, then it will lead to concern and will impact on confidence. We have to make sure that we are as transparent as possible even when this may be challenging.

Can you provide any examples of poor crisis comms?
This is difficult as I know that often the response we see is something that may have been challenged by comms teams but senior executives take a different approach. For me, it is anything that fails to keep people at the heart of it, and which may appear overly legalistic. Thomas Cook is one I have mentioned before in relation to the death of two children in 2006.

If you want to focus on people during a crisis, take the pain out of process. Find out more about Vuelio and how it can help.