You are here: Home / PR / Blogger Spotlight: Andrew Sykes, CyclingEurope
Previous Back to all Next 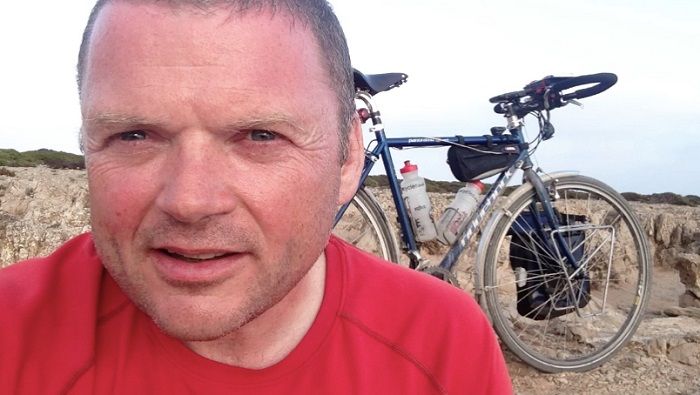 Founded in 2008, CyclingEurope emerged in the very early days of blogging. Written by Andrew Sykes, author of critically-acclaimed books such as ‘Crossing Europe on a Bike Called Reggie’, his blog is filled with extracts from his books as well as a wide range of more general posts about cycling and travel in all their diverse forms. In this spotlight Andrew chats to us about why it’s more important to him to have a smaller number of engaged readers than a greater number of passive ones, maintaining the site’s integrity, and his thoughts on making our latest blog ranking. 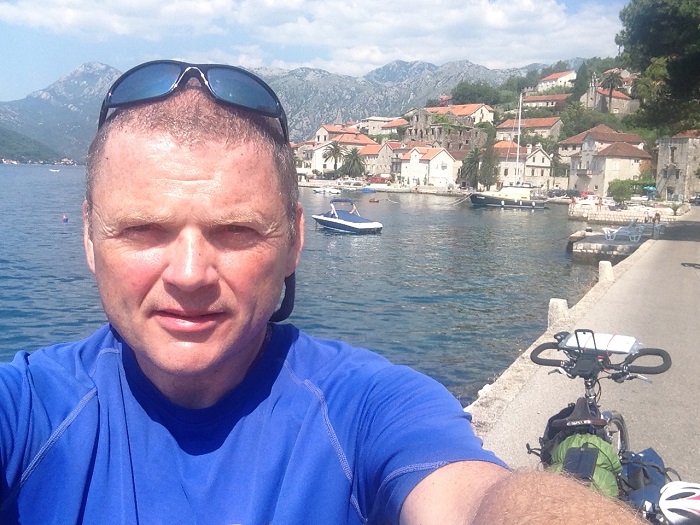 Why should people read your blog? What makes it different? Because it’s of more general interest than just a cycling or travel blog. It’s not a blinkered view of all things cycling and travel, it’s the thoughts of a person who enjoys cycling and travel but it often goes off on a tangent. That’s perhaps what makes it slightly different.

How do you measure the success of your website? I consider a particular post to be successful if it has engaged others to respond either directly on the website or via the 25,000 Twitter followers or 1,100+ Facebook followers. I’d rather have a smaller number of engaged readers than a greater number of passive ones.

What advice would you give to someone who wants to start a blog? CyclingEurope.org (or its predecessor site) was born in August 2008. Here is the first post. I don’t think anyone apart from me read it, or, probably the numerous other posts that were published in that first month. Just like the books that I write, the blog is written primarily to amuse me. If in the process I happen to amuse, inform and entertain others, that’s great. But I was never fixated on the stats. I just kept writing. So my advice would be two-fold; write about what interests you and don’t give up simply because nobody appears to be interested to begin with. 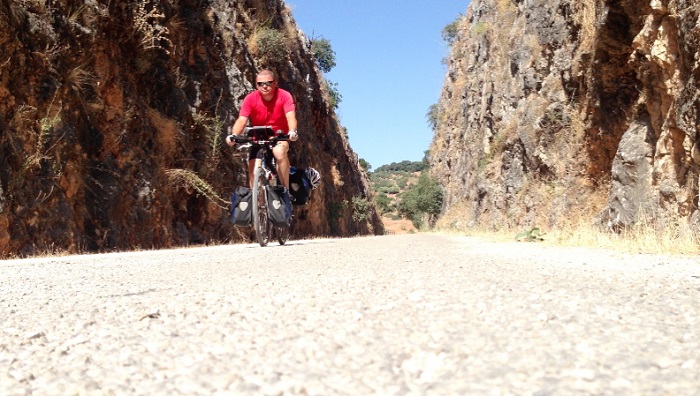 How do you work with marketers and PRs?

They contact me occasionally, probably after seeing the list of Vuelio cycling blogs and offer posts. I don’t always accept the content they send but if it is relevant to the site and may be of interest to others, I am usually happy to work with them. It’s important that the site keeps its integrity in tact and I always insist on including the name of the writer if it is not me.

How do you use social media to promote and share content? What are the challenges? As mentioned, across two Twitter accounts I have 25,000 Twitter followers and more than 1,100 followers on Facebook (as well as interlinked Instagram, YouTube and Flickr accounts). Using more than one Twitter accounts increases the scope for links to be retweeted and in the process draws more traffic to the site. That said, it isn’t just the number of followers that’s important, it’s the quality of what you put out there. The domino effect of social media is just as important as raw follower numbers although it’s an elusive beast and not always easy to generate.

What can PRs do in working better with you?

I am turned off by an email from a PR company if in the first line it is obvious that they have never visited the site.

If they start with ‘Dear CyclingEurope.org’ for example, that’s a sure-fire suggestion that they haven’t taken the time to find out who I am and start with ‘Dear/Hi Andrew’. They also need to be upfront about what I as the blogger get from the relationship. I frequently post things without charging a fee (charity events for example or things that I think are particularly interesting or important). But if I’m approached by a company trying to sell something – and I don’t have an issue with that – they need to be honest and ask what the fee will be. 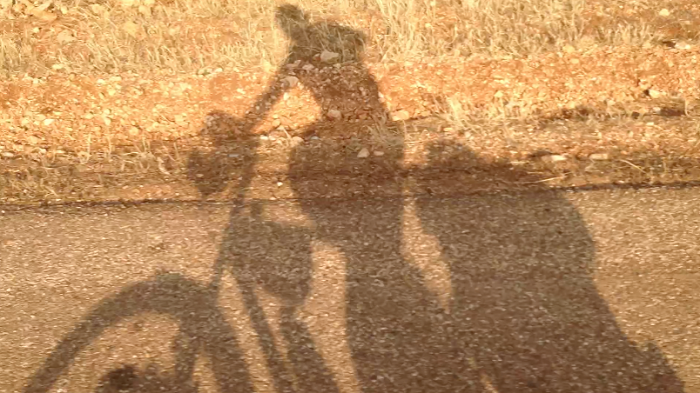 What has been your blogging highlight? When I am travelling, the daily posts I make to the site are what I consider to be the meat and bone of the site. That’s what generates the search engine traffic to the site in the first place. Without those posts, CyclingEurope.org would lose its relevance. They will always be what I would consider the ‘highlight’ of the site and there are many of them.

What will be big in your blogosphere in the coming months? I don’t know. Isn’t that the beauty of blogging? It has no agenda. Yes, I could tell you that currently the Tour de France is taking place or that the Olympics in Rio will take centre stage in August but I have no idea what I will be blogging about in the coming months and weeks. I can’t even tell you what the next blog post will be. It is very much ‘of the moment’ and long may that continue.

What does being in the Vuelio Blog ranking mean to you? I think it’s important to be included and it is a badge of honour that I have been judged (under the 2014 listing) as being the 3rd cycling blog in the UK. That helps people in the PR industry contact me and feel assured that whatever they are publicising will have a targeted audience on the site. That said, the website, is written to amuse and entertain me. If it attracts the interests of others that’s great too and if Vuelio can help send them in my direction, that’s even better.