You are here: Home / PR / Brexit: how Leave triumphed on the day
Previous Back to all Next 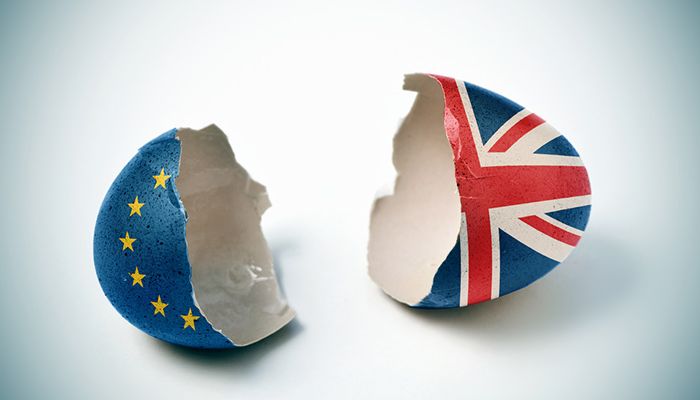 In a move that could be seen as controversial, PR Week has named Leave as its campaign of the month. But whether you agree with the politics or not, Leave did exactly what a political campaign should do: it evoked a response, inspired support and had a crucial element of passion that Remain was lacking.

The bickering between Leave groups threatened to overshadow the debate at times (although not to the same level as the Cameron – Johnson feud) but the divergence between Vote Leave and Leave.EU also meant that the public had a clear choice about which ‘type’ of independence supporter they wanted to be.

The fact that there wasn’t a cohesive side to support in the Brexit camp also meant that it had a broader appeal, in spite of some of the divisive elements of the campaigns. And as the outcome of the referendum illustrates, Leave didn’t just appeal to the typical UKIP voter: there was broad appeal from a cross section of society, which the various elements of the campaign reflected.

One criticism that was directed at Leave throughout the duration of the campaign was its tendency to push boundaries when it came to tone and fact. Nigel Farage’s now infamous ‘take control’ poster was roundly criticised, as was Leave.EU’s warning about ‘another Orlando style massacre’ if we stay in the EU. However, while they may have overstepped the mark at times, Leave campaigners also had a level of passion which Remain seemed to lack.

Crucially, campaigners could paint a rosy picture of the world outside of the EU, while the best Remain could go for was the underwhelming ‘life inside a reformed EU’. A vote for Brexit may have been a step into the unknown, but Leave managed to persuade the public that this was a risk it was worth taking.