You are here: Home / Politics / Campaigning on the cost-of-living crisis: How can charities best communicate...
Previous Back to all Next 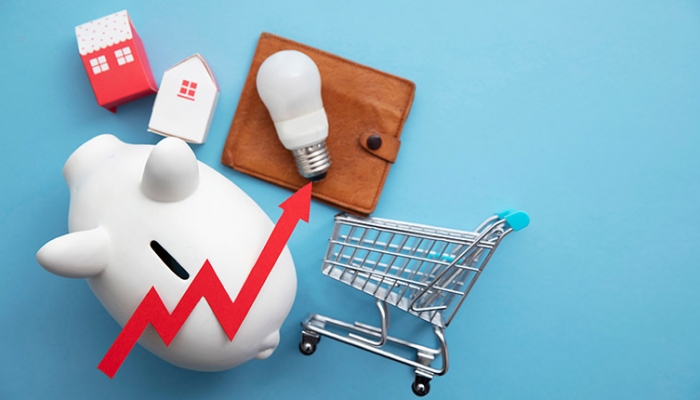 The cost-of-living crisis has been dominating news and politics since last year, but as the instability in the global economy is set to continue, charities must find innovative ways to continue engaging with parliamentarians and the media.

At a recent talk hosted by Prospect Magazine and Vuelio, panelists discussed what MPs and the media need from charities on this issue, and how charities of all sizes can build a voice in the saturated space of campaigns. The discussion, led by political editor Alan Rusbridger, aimed to share thoughts on stakeholder campaigning best practice in a crisis and the best way to share data to drive solutions to the cost-of-living crisis.

MP and Shadow Minister for Arts & Civil Society Barbara Keeley started off by noting the scale issues competing with the cost-of-living crisis. She said MPs have limited capacity to campaign on different issues and suggested they are driven to act by their constituent’s experiences. She suggested charities focus on providing real experiences as opposed to using mass template emails to engage with MPs, noting this would be key in issues around the cost-of-living crisis.

Lara Stanley, Campaigns & Public Affairs Manager at Citizens Advice, said that the charity holds a huge amount of data on the cost-of-living crisis through its community support work. This data-led approach helped for work with the Government during the pandemic because it enabled the charity to also provide ideas for what targeted support was necessary. She emphasised that good engagement doesn’t just flag the problem but offers solutions as well.

In keeping with the narrative around the use of data, Nicole Sykes, Policy & Communications Director for Pro-Bono Economics, said data can be a good tool to engage with media and politicians. However, she noted 50% of Conservative MPs are concerned about the quality of charity data, although it doesn’t stop them using it.

Sykes went on to note the demands on charities during the cost-of-living crisis, stating 40% of charities in the latest Pro-Bono Economics survey have said they will struggle with demand due to rising costs. She also said that keeping wages up with inflation would amount in a £3bn loss for the sector. In relation to engaging with parliamentarians, she said charities can be influential by aiding MPs in helping their constituents. Stanley noted there is better collaboration between charity groups, which enable effectiveness in communicating specific issues. She said this should be particularly beneficial to smaller and more diverse charities.

Dr Matthew Sowemimo, Head of Public Affairs and Social Policy at the Salvation Army, specified that messaging is key when engaging parliamentarians and civil servants on specific issues. He stated that sharp messages can help cut through the noise on social media. Providing insight through data is key; Sowemimo gave the example of the Trussell Trust showing that the initial roll out of Universal Credit was causing an increase in food bank usage. He thought providing local stories was particularly helpful for MPs in marginal seats, and suggested charities compile useful baseline data on the cost-of-living crisis before the recession sets in.

The talk concluded with a question-and-answer session with the audience. Panellists reiterated that the scale of the crisis can be tackled by cross-departmental work and suggested focussing on what non-fiscal asks could enable support. Barbara Keeley agreed that charities should be cautious about asking Government to make spending commitments, whilst others suggested charities should also consider the role local Government and regulators can play on this specific issue.