You are here: Home / PR Pulse / CIPR Excellence Awards – what does success look like?
Previous Back to all Next 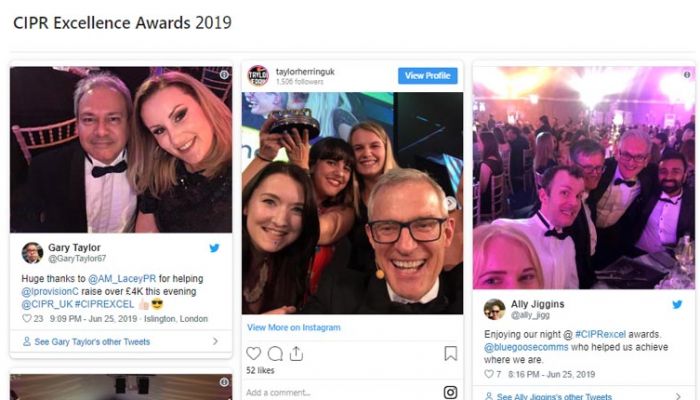 Last night, the great and the good from the PR industry came together to celebrate 29 winners, and each other, at the CIPR Excellence Awards 2019. The big winners of the night will perhaps come as no surprise – it was the agency that’s still on a very long hot streak, Taylor Herring.

Taylor Herring picked up three awards: its Gregory & Gregory campaign for Greggs picked up best Consumer Relations Campaign, its easyJet tackle gender bias in pilot recruitment campaign won best Travel, Leisure or Tourism campaign, while the agency itself scooped the top prize of the night when it was named Outstanding Public Relations Consultancy.

Vuelio spoke to James Herring, co-founder of the agency, last year and he gave detailed advice on how to win PR awards – something he’s been doing for many years now.

Vuelio was also delighted to see Mandy Sharp’s Tin Man pick up the STEM Campaign award for its work with The Institution of Engineering and Technology (IET) on The Sound of Engineering. Tin Man and IET have both previously joined Vuelio for a webinar, again discussing how to create award-winning campaigns.

Congratulations to every winner on the night, as well as the entire industry that once again showed it knows how to have a good time and celebrate in style. But what does success look like? We’ve put together a Vuelio Canvas using top social posts to show you… 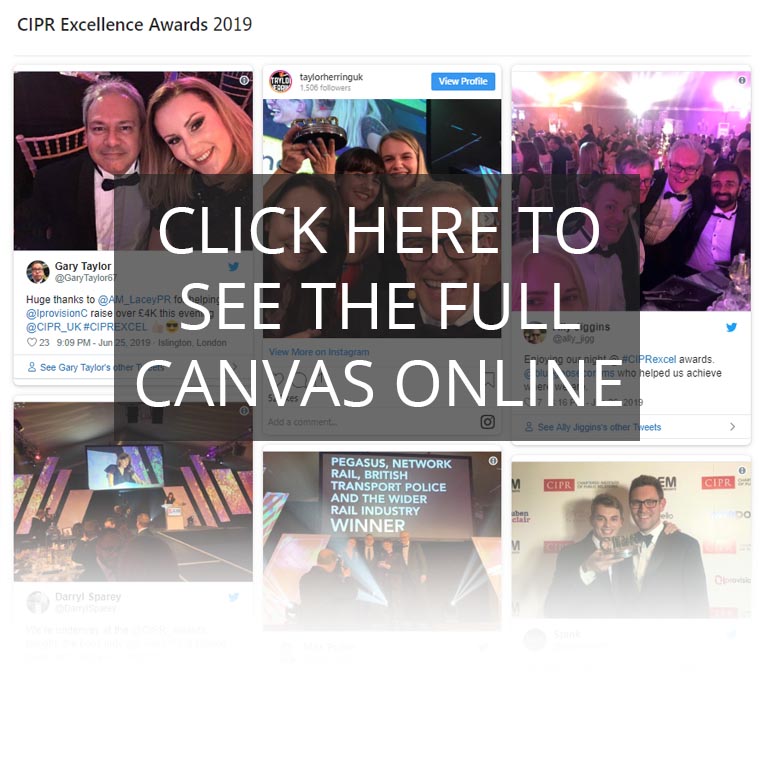