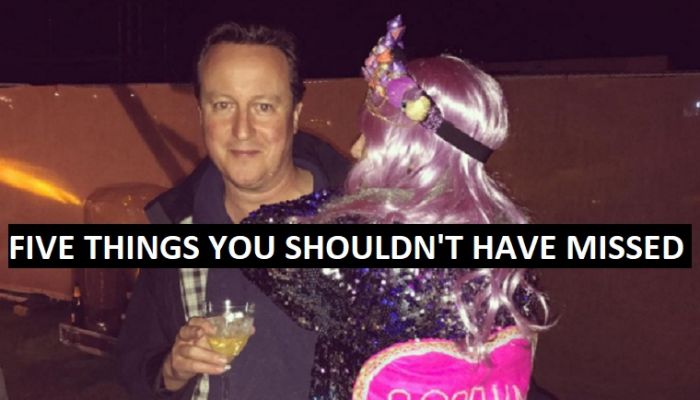 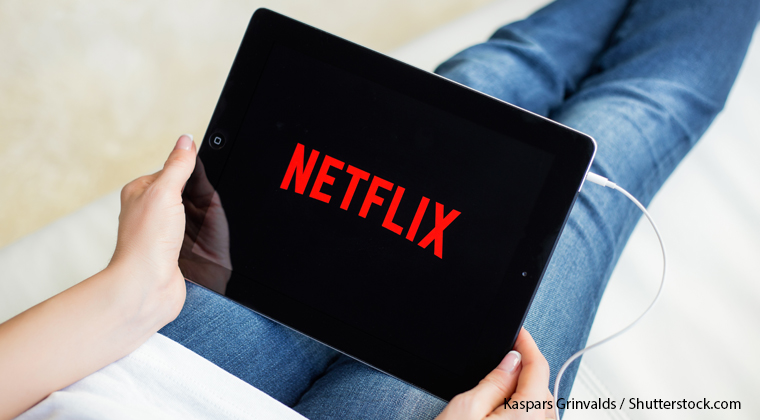 In its first ever acquisition, streaming behemoth Netflix has acquired Glasgow-based comic-book publisher Millarworld. This opens up the door for Netflix to create a whole host of content around existing characters from Millarworld’s founder Mark Millar. The ex-Marvel man has already had cinematic hits with Kick-Ass, Wanted and Kingsman, and Netflix is keen to expand the heroverse by capitalising on Millarworld’s other characters and new stories yet to be developed.

The acquisition is suspected to be a reaction to our second story from the week:

2. Disney pitches its own streaming service 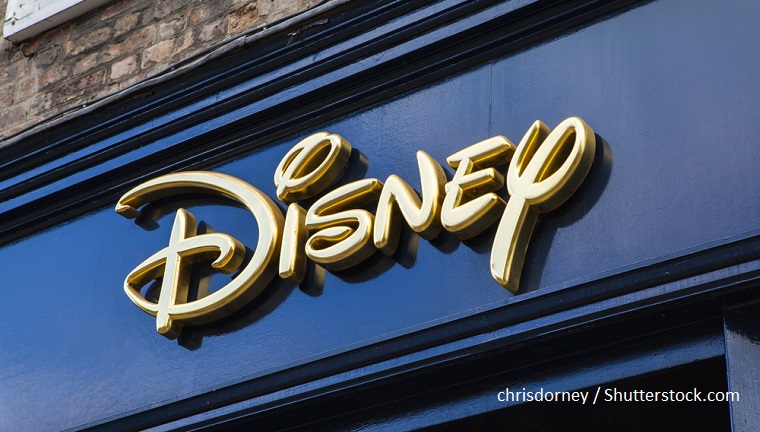 Nothing says convenient like having to pay for another on-demand streaming service, but Disney is nevertheless moving forward with plans to start its own, as an outlet for all of its content. The news came one day after Netflix announced its acquisition and was seen, therefore, as the motivation. However, Netflix’s original series of Marvel’s The Defenders (and their individual storylines) will remain with them, and then more details emerged which made the future of other Marvel titles and the Star Wars franchise unclear.

Disney is keen to promote a new platform for children’s entertainment and the Disney channels but its subsidiaries’ creations may still be up for grabs. 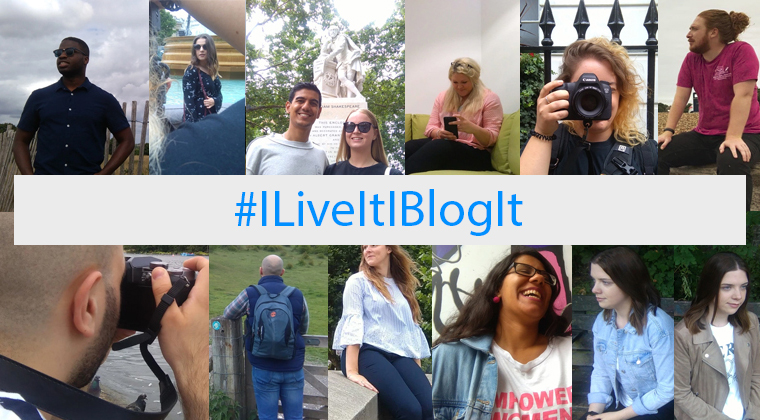 John Sennett is behind the blog John’s Road to Volunteering, and this week he is launching the #ILiveItIBlogIt campaign for bloggers everywhere.

Encouraging the diversity that makes the UK blogosphere so rich and interesting, the campaign is asking for bloggers of all types to take time on Sunday to write about an experience, idea or opinion and share it using the #ILiveItIBlogIt hashtag.

Find out more information about the campaign and how to get involved here.

A photo of former prime minister David Cameron has been delighting the internet this week as it shows him both smoking and hugging Lucy Edwards who was clad in a Corbyn coat.

The picture spawned a number of August-worthy think pieces, including an exploration into politicians who have struggled to give up smoking and the Guardian’s faux interview which includes the line:  ‘Do say: “David Cameron, absolute lad.”’

Couldn’t have even planned it ? (big Dave C in the house, shame he can’t read)

5. August news too much for some 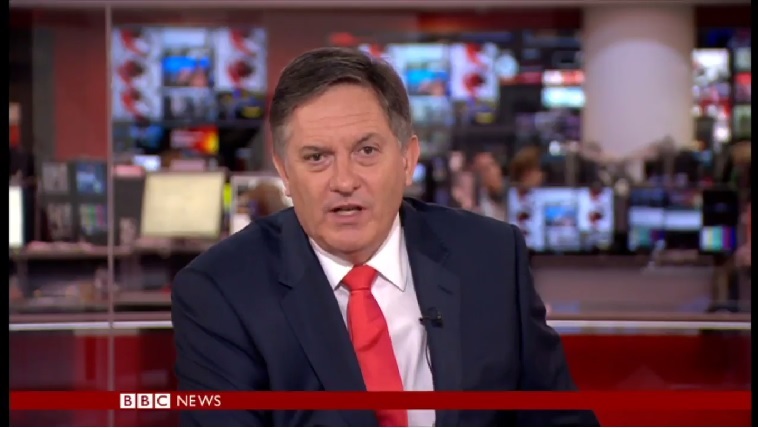 August is known as the silly season because the politicians are in recess, schools are out and everyone is on holiday. But it seems that the lighter side of the news has become too much for one BBC News presenter.

Simon McCoy struggled with his enthusiasm as he delivered a surfing dogs story. Watch his full report below:

.@BBCSimonMcCoy providing all the enthusiasm this story about surfing dogs deserves. pic.twitter.com/FsG8TOj5iF