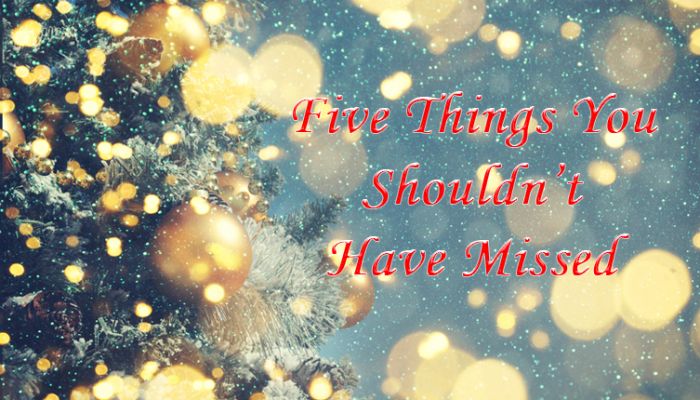 Our weekly round-up of the biggest stories from media, PR and comms including Twitter’s ban, lists of the year and a very funny video. 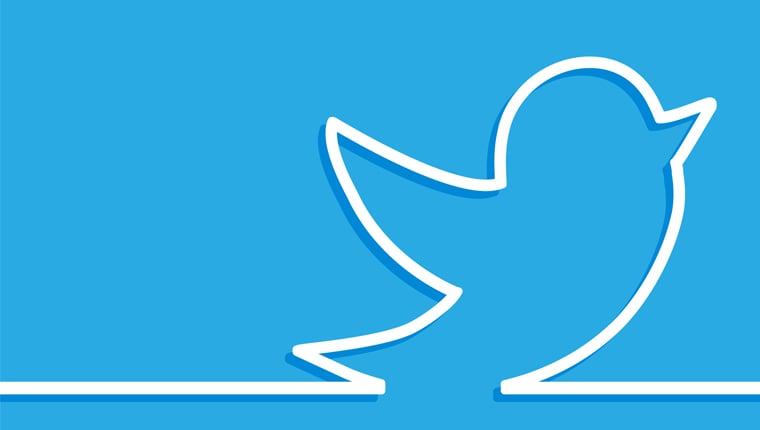 Twitter updated its policies around hate speech, which led to the almost-immediate removal of the extremist Britain First account along with its leader and deputy. Twitter is planning on being more aggressive in its enforcement of the policies but a number of accounts remain, perhaps due to their ‘newsworthiness’.

Twitter, Facebook and Google were also called in front of the Home Affairs Committee this week, for an investigation into online abuse and its links to violence. They were accused of not taking it seriously enough. 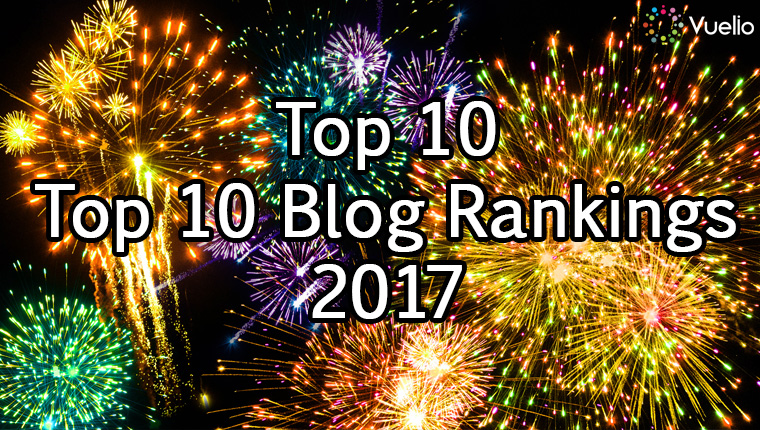 Vuelio is proud of the blog rankings we create and maintain, identifying the very best of blogging by each sector. But which of our rankings are the most popular? Thankfully, you needn’t ask that question any more.

Most popular posts from 2017 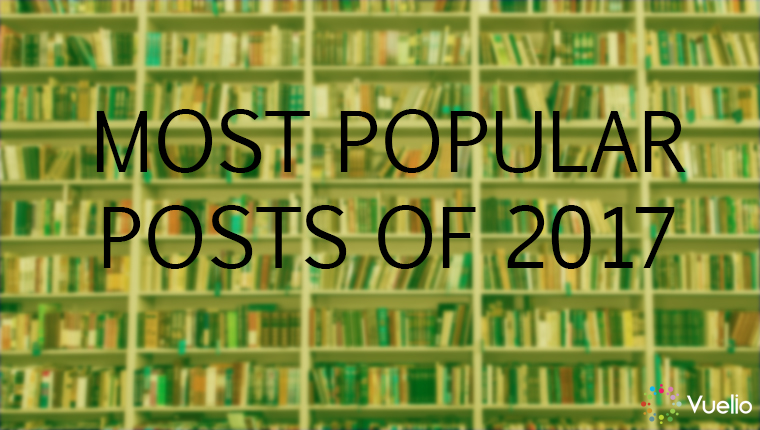 Wondering what our most popular posts were from 2017? Wonder no more – from the Vuelio Blog Awards to football related interviews, 2017 was the year of variety. Sadly, no Five Things post made the list.

We met Hand Luggage Only

Yaya and Lloyd write Hand Luggage Only and were kind enough to tell us about the world of blogging and PR relationships. And check out their quickfire questions in the video below:

Christmas is only three days away 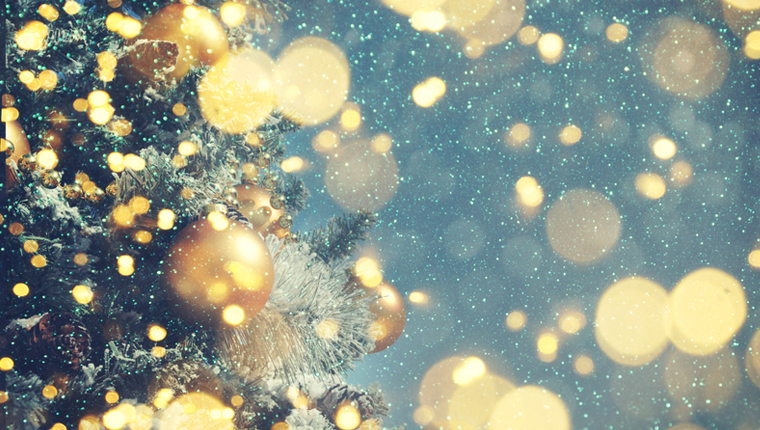 If you haven’t started shopping, it’s already too late.