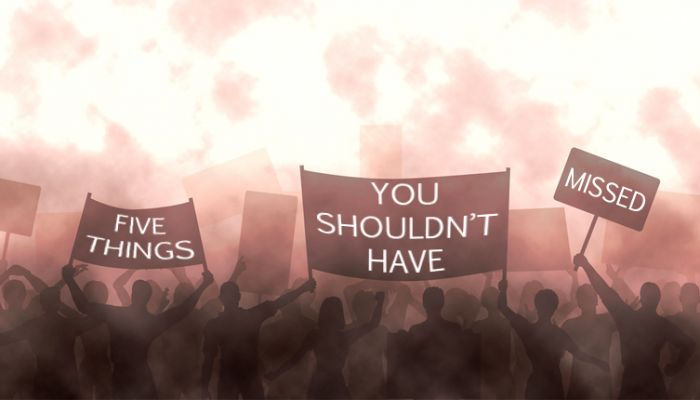 Happy Merry Betwixtmas (maybe)! Some things still happen in the week of television and food, so here’s our round up of Five Things You probably Missed from the world of media, comms and PR. 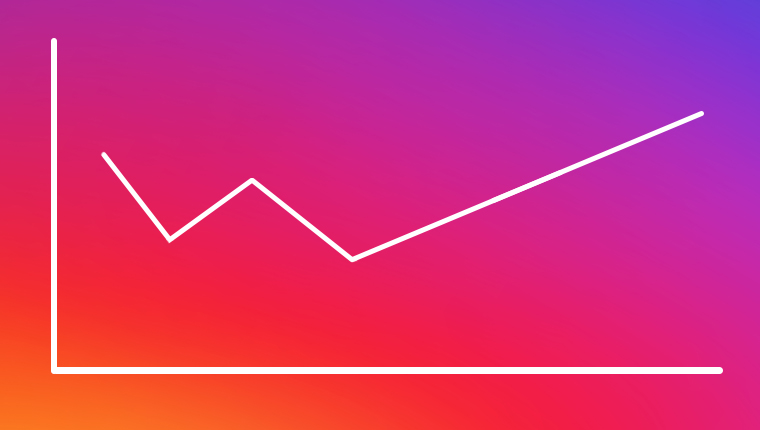 A bit later than the other tech giants, Instagram has released its top 10s of the year from most popular hashtag (#love) to most-liked post (Beyonce’s pregnancy announcement). One part of the 2017 release was most-popular stories, something that’s usually not visible to the outside world. This created an interesting top 10, where having the biggest following didn’t necessarily equate to having the most popular stories – which begs the question: what is true influence?

Ofcom complaints of the year 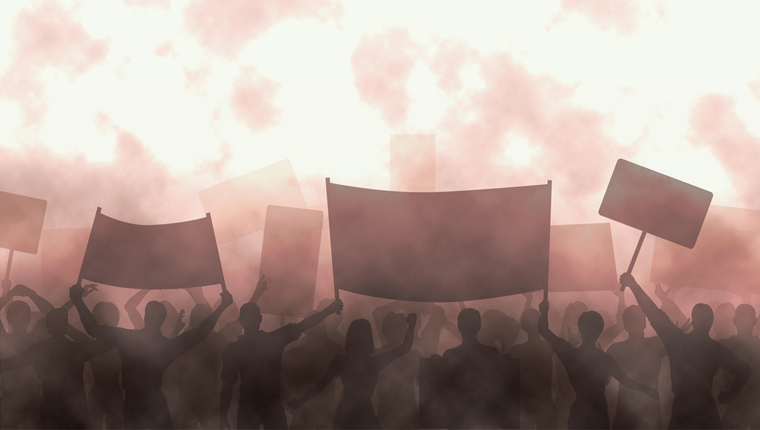 Ofcom has released the most complained about moments on TV from 2017, with Good Morning Britain topping the list for giving an interview with Dr Michael Davidson, a man who believes homosexuality is ‘an aberration’. Piers Morgan was delighted to be ‘No. 1’ on the complaint list and even retweeted Nigel Farage’s comment that he was ‘doing something right’. The full list of complained-about moments is largely made up by ITV, with BBC One and Sky News taking one each: 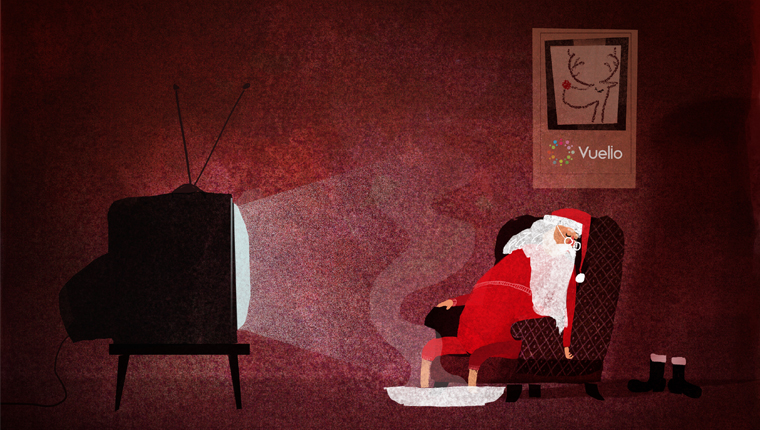 Another list, this time the viewing figures for Christmas day, which were won by the Queen’s speech on both BBC and ITV. In second place, but leading the field of programmes on just one channel, was Mrs Brown’s Boys Christmas special. The BBC dominated the top 10 list, though the top 10 average was down from 2016.

In what will surely be a cracking scene in Netflix’s The Crown season 28, Prince Harry was this week a guest editor of BBC Radio 4’s Today programme. The fifth in line to the throne interviewed Obama and Prince Charles as well as talking about mental health and the armed forces. A highlight was his quickfire questions for Obama who seemed equally amused and unimpressed.

Everyone is doing it, so we’re joining in. Have a favourite moment from 2017? Whatever it is, here’s one you DEFINITELY shouldn’t have missed:

Seen something we’ve missed? Let us know on Twitter.