You are here: Home / PR Pulse / Government announces plans to ‘make the UK the safest place to be onli...
Previous Back to all Next 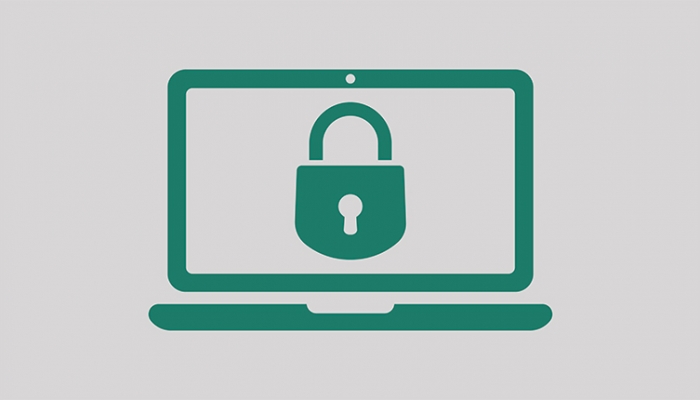 A review of laws to increase accountability for online behavior in the UK has been announced by the Government in time for Safer Internet Day on 11 February.

Ensuring that legislation is keeping up with continuing evolutions in technology is just one of the challenges of the upcoming Law Commission review. That illegal online behavior should be held to the same standards and levels of accountability as offline criminal activity, particularly in terms of offensive content, has been championed by many, including The Daily Telegraph.

The role of social media in the posting and sharing of harmful content has been highlighted by the Culture Secretary Baroness Morgan, who has called on social media chiefs to be held responsible – and possibly prosecuted – for duty-of-care breaches. Ofcom will be appointed to enforce statutory rules that will require companies including Google and Facebook to protect children from potentially harmful content.

Whether the incoming laws will either be too ‘abstract or over-reaching’ in their purpose to be effective – a possibility warned by the CIPR – remains to be seen. ‘Accountability and effective enforcement is what is needed here,’ said CIPR president Jenni Field. ‘We would encourage more debate around whether personal liability will actually lead to firms being held to account.’

Read the full announcement from the Government on the review around online behaviour and offensive content and the PR industry’s previous response to the Government’s reversal on Article 13.