You are here: Home / Communications / How brands used #Glastonbury to connect via social media
Previous Back to all Next 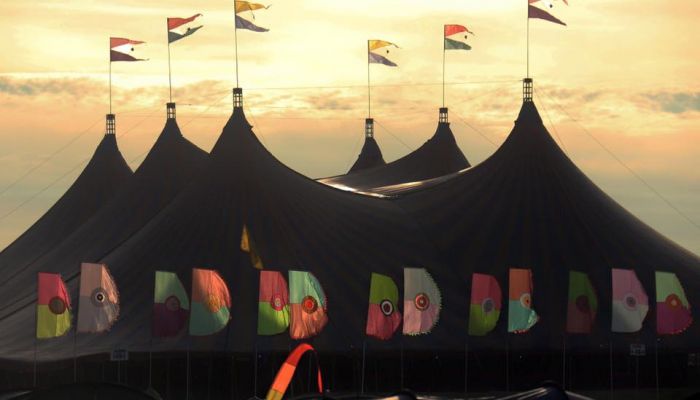 Hashtags on Twitter, Facebook competitions and Instagram posts are making it easier for brands to connect with their audience on trending topics and talked-about events. The Glastonbury music festival is a prime example of how brands big and small jumped on the #Glastonbury hashtag to pitch their message to the over 175,000 revellers at the festival as well as people tracking it around the globe. While music festivals have always been a hub for brand tie-ins and sponsorship, the rise of smartphones and social media technology has now made it easier for brands to get in on the hype – for little or no cost. Below is a look at some of brands that used social media to connect with Glastonbury goers and beyond.

Take charge with your EE PowerBar wherever you are. Swap here at #Glastonbury and in any EE store today. https://t.co/D0Faah2F6X

The word has spread fast around #Glastonbury this morning @ee #eventprofs https://t.co/AN97sOe8lG

Hands up if you wish you were here! If your festival fun is still to come… http://t.co/lyLFikMtX0 #Glastonbury pic.twitter.com/yR2r2Q8gvL

Those at #Glastonbury this weekend will tell you: festival packing is THE WORST. Read our festival hacks here: http://t.co/iPwMSMKAbe

Recognise these festival goers? #TateWeather predicts glorious sunshine for those going to #Glastonbury this weekend pic.twitter.com/jxtQjoiQ1D

Not going to #Glastonbury and looking to escape for the weekend? Visit our City Breaks page: http://t.co/s0HC4OKp49 pic.twitter.com/8aMOIwPWm9

Minilanders have donned wellies & gathered around the Pyramid stage as @GlastoFest arrives at the Resort #Glastonbury pic.twitter.com/8zjdYtwJU9