You are here: Home / PR Pulse / How long does a news story last?
Previous Back to all Next 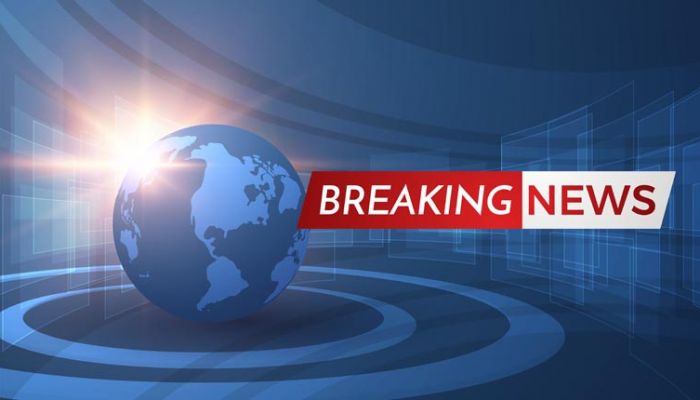 Research from Google Trends, in partnership with Schema and Axios, has found that the average ‘big’ news story lasts for around seven days before the public moves on to the next crisis.

The study, based in America, used Google Trends to look at a range of news stories throughout 2018 and found that searches for events — the Hawaii false missile alert or Thailand cave rescue, for example — seemed to deteriorate after just seven days.

Axios said: ‘The news cycles for some of the biggest moments of 2018 only lasted for a median of seven days — from the very beginning of higher-than-normal interest until the Google searches fizzled out.’

Research by Cornell University also found that bad news seems to go away faster than good news, with negative news hitting hard at first then disappearing while positive stories continue to ripple over many hours.

Public searches are not the same as how long outlets report the story for, but one certainly informs the other. We looked at some of the biggest news stories in Google Trends from last year to see how long searches lasted in the UK.

Brits were shocked when they heard that a company with no ships had won the ferry contract in the case of a no-deal Brexit. From the point the story was first mentioned, searches lasted 12 days as people tried to learn more about this seemingly unknown transport company. A small peak occurred more recently when the topic was back in the news again after the contract was cancelled.

UK Google searches for Jamal Khashoggi rose when his name hit the headlines after he disappeared at the beginning of October. Rather than coming out all in one go, the story slowly revealed more details, which was mirrored in the searches that continued at a slower rate towards the end of last year.

No big surprise that this search team came up a few times since it featured in the political headlines on multiple occasions over the last year. The most searches came when the plan was finalised, and when it was rejected by the EU.

A story with lots of new developments will reoccur in search terms. For the Salisbury poisoning, searches never really stopped last year, but did peak a number of times as new information and details were shared.

If you were anywhere in the UK in February last year it would have been hard to miss the big snow storm nicknamed the ‘Beast from the East’. Although the storm took the country hostage and was trending on Twitter for days, searches for the storm only lasted about five weeks with a little peak again this winter as new bad weather fronts were being compared to the Beast.

When it comes to the lifespan of a story, if the media find new developments, then people will continue to search around the story. Things that directly impact people seem to have more searches, as well as anything slightly complicated that the audience wants clarification on.