You are here: Home / PR Pulse / Looking ahead to COP26
Previous Back to all Next 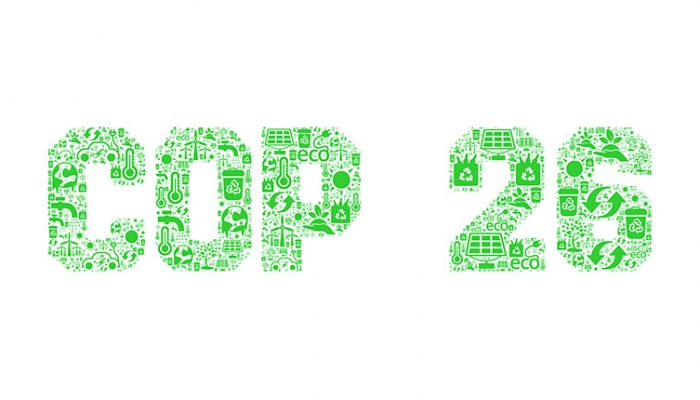 This is a guest post from Sir Vince Cable, former leader of the Liberal Democrats and a former Secretary of State for Business, Innovation and Skills.

COP26 is a vast intergovernmental conference under United Nations auspices and hosted by the UK in Glasgow. The key objective is to secure agreed national commitments leading to demonstrable action to limit climate change.

These annual conferences review progress in implementing the broad commitments agreed at COP21: the Paris Agreement. This year matters more than most since the scientific evidence and the consequences of climate change are starker than ever. A series of natural phenomena – unprecedent wildfires, flooding, extremely high temperatures in Siberia – have illustrated the risks of unchecked warming. COP 26 is crucial to get governments to commit themselves to ambitious but realistic targets for curbing emissions of Greenhouse Gasses (GHGs) which are consistent with safe and tolerable levels of warming (around 1.5% over the century).

It is easy to be cynical. Heads of government will give speeches making commitments to be implemented long after they have left office. Officials will then craft a communique reflecting the interests of countries ranging from small, island states worried about being swamped by sea-level rise to hydrocarbon-based economies like Saudi Arabia and Russia; from major GHG emitters like China and the USA to microstates; from post-industrial, to industrialising to pre-industrial societies.

There are some reasons for optimism. Biden has replaced Trump. Trump was skeptical about climate change; was a strong advocate of the coal industry; and withdrew from the Paris Agreement. Biden has re-joined the Paris Agreement and will commit the USA to ambitious targets backed up by money and legislation. He also sets store by alliance-building and may be able to extract commitments from hitherto uncooperative countries like Australia. Optimists can also point to the success of earlier multilateral agreements like the Montreal Protocol governing chemicals which damage the ozone layer (an agreement in which Britain’s Margaret Thatcher played a key role)

But there are serious obstacles to radical policies in the USA. Support varies greatly from state to state – from committed California to hostile Texas – and Congressional support is not guaranteed. Even in countries with a strong environmental awareness, action lags rhetoric, as with Germany’s continued attachment to coal. And many developing countries will demand large amounts of money from industrialised countries to adapt to climate induced changes that they themselves did not create. Britain’s cut in its aid budget sends the wrong message.

The biggest problem however is China which is currently the world’s biggest emitter by some margin. President Xi has made a strong commitment to reach net zero emissions by 2060 and to reduce emissions after 2030; but there is little detail and a continuing plan to build many new coal-powered power stations, though China has now committed itself to stop supporting overseas coal burning power stations. Relations with the USA are toxic making collaboration in science research and technology exchange more difficult. Anger over Britain’s role in an alliance to confront China also increases the risk that China may choose to postpone its climate change offer until after Glasgow.

Want more on climate change and the environment? Check out our Top 10 UK Green Blogs ranking and advice shared during CIPR’s Climate Change and the Role of PR half-day conference earlier this year.