You are here: Home / PR Pulse / Love Island USA
Previous Back to all Next 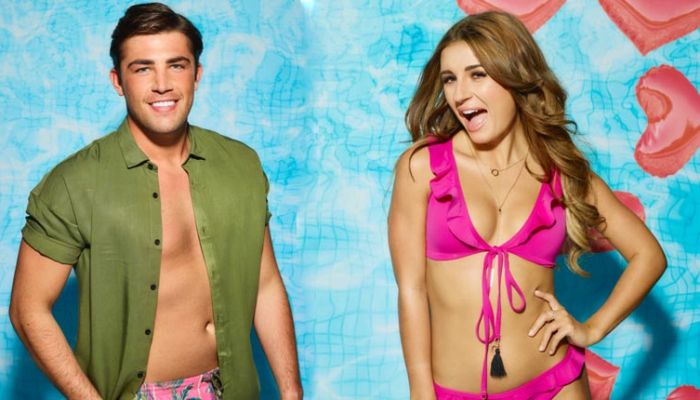 The cult phenomenon, Love Island, is going stateside following the announcement that ITV has sold the rights to CBS. In a further boon to the broadcaster, the new series will be produced by ITV Entertainment.

The show’s appeal to international broadcasters is almost certainly down to its ability to regularly attract a 16-34 year-old audience; ITV claims the show was watched at some point in its series by almost half of the age group. The final episode, which saw Dani Dyer and Jack Fincham crowned winners, had a peak audience of 3.6m on ITV2, a record for the channel.

Sharon Vuong, senior vice president, alternative programming at CBS said: ‘Love Island has been a massive success overseas. It’s currently seen, or about to premiere in several European countries as well as Australia, and we’re thrilled that ITV has partnered with us to bring their most successful show to American television.

‘Having seen the reaction of audiences across the pond and around the world to this most recent season, we expect American viewers will be captivated by this engaging format. Additionally, Love Island is more than a pop sensation; this series has generated compelling ‘sociological think pieces’ in major publications here and abroad.’

As The Guardian reports, past series of UK Love Island are already shown on American catch-up service Hulu, where it has ‘attracted a cult audience and baffled interest from highbrow US media outlets’. The Washington Post decided Americans were attracted ‘by the Britishness of it all’.

David George, CEO of ITV America – which owns ITV Entertainment – said: ‘As a format, Love Island breaks the mould with high levels of viewer interactivity and participation that influence the content of the show in a way that’s extremely addictive. It’s a cultural phenomenon that builds anticipation with every episode and creates appointment viewing – a pretty hard thing to do in today’s TV landscape. We’re ecstatic the show has found a home at CBS and look forward to working collaboratively to engage its millions of viewers.’

Several foreign editions of the show are already running, or scheduled, around the world, all of which are produced by ITV. Love Island Australia launched this year and ‘broke viewing figures’ and became the ‘most streamed programme in Australian history besides sporting events’. Germany also has a successful version, while local versions will launch later this year in Sweden, Norway, Denmark and Finland.