You are here: Home / Media / Not all new media influencers are bright young things
Previous Back to all Next 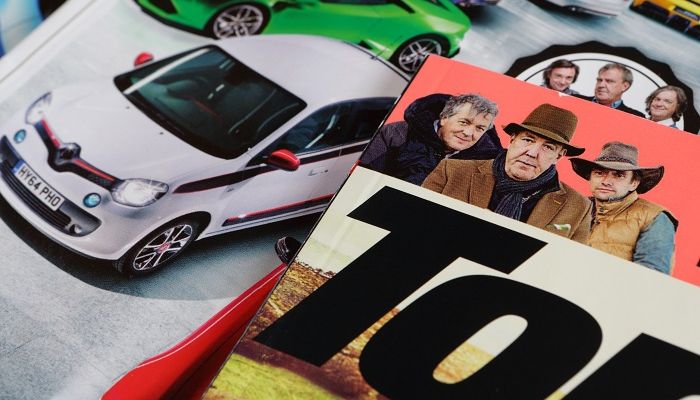 Hot on the heels of their £160 million deal with Amazon for their re-booted motoring show, The Grand Tour, Jeremey Clarkson, Richard Hammond and James May (along with former Top Gear producer, Andy Wilman) have just landed the backing of 21st Century Fox to tune of $6.5 million for their new online motoring hub – DriveTribe.

According to pre-launch publicity, DriveTribe will be a grand-scale, online motoring community giving car enthusiasts the kind of platform enjoyed by travellers with TripAdvisor or gamers with Twitch.

Schmitt told journalists: “It’s extremely pleasing to have 21st Century Fox take note of our venture, and we look forward to working with them on redefining how audiences discover and engage with content, through the use of technology and community.”

Peter Rice, Fox Networks Group chief executive, told journalists: “We saw the DriveTribe platform and we were blown away by its ingenuity.

“We’re excited to collaborate with the DriveTribe team on this new approach to digital content and to help them expand their business on a worldwide basis.”

Users of the new site can expect the same kind of irreverent humour that comes fitted with a second-hand Top Gear presenter.