You are here: Home / journalism / PR pros on the rise, journalists in decline
Previous Back to all Next 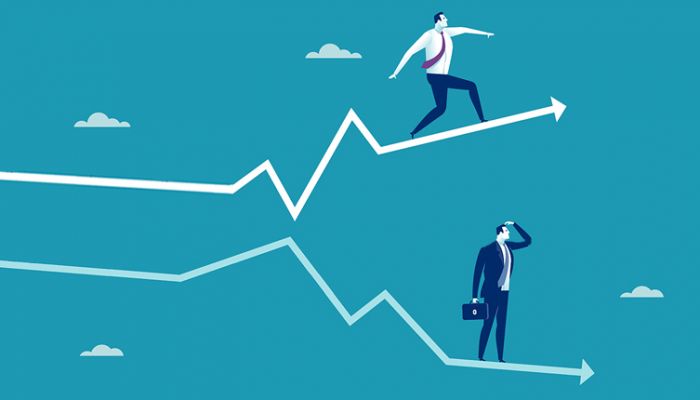 The latest report from the Office of National Statistics on employment by occupation shows the number of journalists has declined year-on-year by nearly 11,000 across both employed and self-employed journalists, editors and professional bloggers working full and part time.

For PR professionals, the number has risen by just over 5,000, again across both employed and self-employed full and part time staff.

For PRs, they are still behind the number of journalists by some margin with just 54,301 in 2017. There is also a much higher proportion of PR professionals in employment with 48,447 employed by an organisation as opposed to just 4,968 self-employed. Of those employed, there’s an 80/20 split between full and part-time staff. The same breakdown is unavailable for those that are self-employed.

Across every industry in the country though, this trend doesn’t continue as the self-employed workforce marginally increased in number (as did the total workforce overall).

The report also reveals the male and female split:

As this shows, the journalism industry is much more closely balanced when it comes to gender, which makes the recent WIJ report on the lack of women on front page bylines even more concerning.

What do you think about gender divide in our industries? Let us know in the comments below.

Want to know how to contact all the journalists, editors and bloggers working in the UK? Check out our Media Database.