You are here: Home / Q&A / Speedy Spotlight: The Dan Slee Blog
Previous Back to all Next

An interview with Dan Slee, author of The Dan Slee Blog, which came fourth in Cision’s Top 10 PR Blog ranking. Dan spoke to us about the importance of local government services, his blogging highlight of 2013 and what he’s looking forward to in 2014. 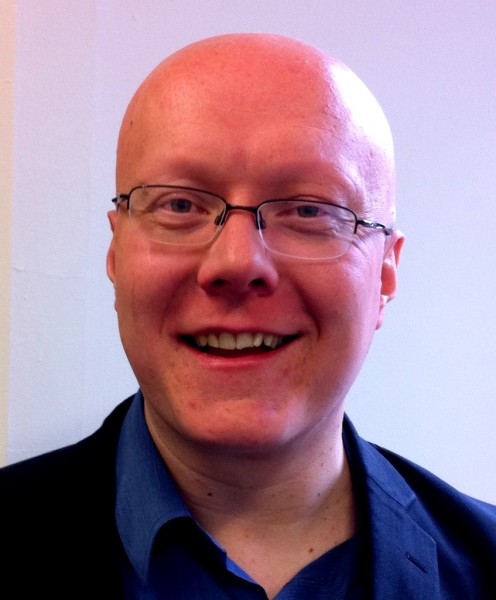 Why should people read your blog?
People think of local government as dull. It’s bins and potholes isn’t it? And what can that teach people about comms? Nothing could be further from the truth. There’s more than 1,000 local government services and many of them literally save lives. It has brilliant people working in it too. There’s a movement of militant optimists in local government that want to do a better job despite everything. It’s also a sector with not much spare money, which means there is innovation going on with digital communications that you don’t get elsewhere and those ideas are entirely transferable.

What makes your blog different?
It’s about doing, thinking and sharing without a hidden agenda.

What’s your favourite blog and why?
There’s a blogger in the US called Jim Garrow. He works in public health and writes The Face of the Matter. No-one challenges how I think about communications, the web and real people more than him. He articulates things that you may have vaguely started to think about.

What advice would you give to someone who wants to start a blog?
Just do it. The first few will be rusty but you’ll find your voice.

How does a good PR work with you?
Just drop me a line by email with your campaign, your bit of activity that worked well or the tech that you think would help make my job easier. I’ll happily listen.

What do PRs do that’s bad?
Send me something with my name spelled wrong in an area that isn’t anything to do with what comms people do or what the public sector does.

What was your blogging highlight of 2013?
We had the bright idea of staging commscamp which was an unconference for local and central government comms all under one roof in Birmingham in February. We had no budget, but some people were enthusiastic to put it on. We raised the funds ourselves and we got 130 people along – we turned off the wait list for the event at 400 people. The blogging highlight was compiling a list of the posts and resources that emerged as a result of the event. I could sit back and think: ‘Well, that worked.’ Don’t let anyone tell you that everyone in the public sector clocks off at 4pm. They don’t.

What will be big in your blogosphere in 2014?
I’ve been helping curate comms2point0 for a couple of years now and we’re getting up to 30k unique users a month sharing case studies, think pieces and other resources. That’s really going to explode in 2014 and I can’t wait.

Editorial information on Dan Slee, The Dan Slee Blog and thousands of other media contacts and outlets, can be found in the CisionPoint Media Database.