You are here: Home / media measurement / Spotlight: Ágnes Gulyás and Kristine Pole
Previous Back to all Next 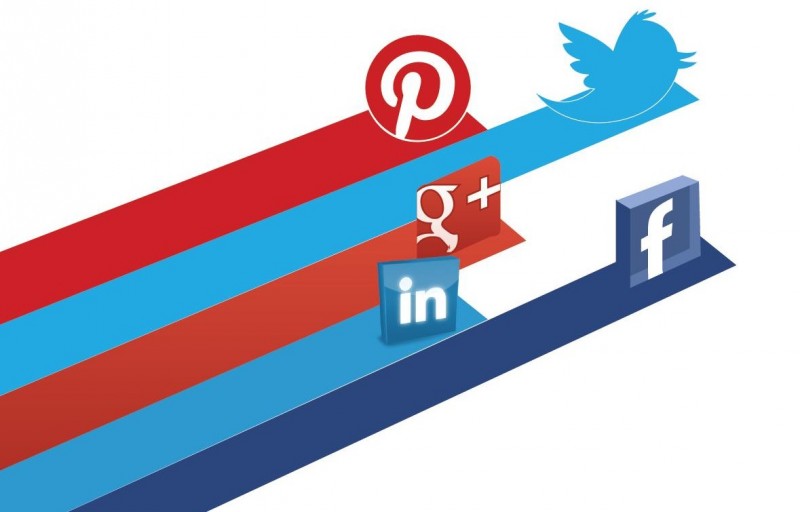 The Global Social Journalism Study 2012 is available to download. The study is created in partnership with Canterbury Christ Church University. Dr Ágnes Gulyás and Kristine Pole explain the study, their views on journalism and social media use in the industry.

How did the partnership between Christ Church University and Cision develop?
Ágnes Gulyás – I believe that the partnership is a very good example of a successful collaboration between the commercial and academic world which brings benefit for all. Joint projects like this are unique in a sense that the findings and the whole research are shaped by both commercial and academic perspectives and thinking. I think research on something like social media, which is so contemporary and constantly evolving, particularly benefits from such joint thinking and vision.

Kristine Pole – We had been working with Cision for some years; demonstrating and letting students apply their software for research and assessments. By chance, we were discussing research some students had been conducting about the use of social media by PRs and the impact on their work. Realising we had a mutual interest in the topic a proposal for us to conduct independent research using the Cision database quickly emerged, which offered us, as academics, unrivalled access to respondents.

Why did you decide to start this project?
Ágnes – I joined the project because it was a very exciting opportunity. I could work on a cutting edge project on a topic which I have been very interested in and I could gain access to a considerable size of empirical data which is normally quite difficult for academics. So for me it was obvious that I had to join.

Kristine – We started researching the topic last year and there were a number of emerging trends, in particular the high use of social media by journalists but a tendency to rely on old contact methods of email, phone and direct contact when dealing with PRs. It was also clear from the results in 2011 that both industry and academics were interested in the findings so it seemed an obvious development this year to expand the number of countries to identify whether these patterns were consistent.

Who else from the Christ Church University is involved in the SJS project?
Kristine – With the University we developed a project team with another academic as project lead and help from two post graduates, Tammy Dempster and Patrick Readshaw, who helped prepare the often quite detailed analysis. We also worked closely with Forrester Research, as we applied their Social Technographics profiling methodology to compare consumers with journalists’ use of social media. What was interesting was that journalists’ showed a much higher use of social media than consumer groups in all countries we researched. Therefore you could say that journalists’ are leading and shaping the use of social media.

Kristine – One noticeable trend is that younger journalists use a greater diversity of social media tools, spend longer using them and say they are more knowledgeable about social media compared to older journalists, who generally reported the opposite.  This suggests a need for more training to ensure all journalists can access the social media tools they need. Another interesting trend is the increasing selectivity of specific tools for certain tasks and I think over time  journalists will focus on particular tools for certain journalistic activities, e.g. Twitter for sourcing stories, so they can be as efficient as possible.

What has been the most surprising result of the study?
Ágnes – I found several findings fascinating. Maybe the most surprising was the variations in attitudes between journalists in different countries. In particular, that Swedish journalists had a much more positive view about the impact of social media on their profession compared to any other country we surveyed; Australian journalists had the most negative views. I think this is an area where we need more research to explore the importance of national cultures and cultural values on social media use and adoption.

Kristine – What I found of particular interest was the relationship between PRs and journalists. Journalists are using a wide range of social media tools, particularly for sourcing, but they still like PRs to contact them in traditional ways. This might be an issue that professional PR bodies can address through training and education because there is no doubt that contacting journalists has become more complex.

Is social media undermining traditional journalistic values?
Ágnes – Yes, it is. Certainly in the sense of how we historically understood values such as objectivity. For instance, practices which had been used to achieve objectivity, i.e. triangulation – using two independent sources, do not fit the social media world easily. The question is how journalism adapts and how these traditional values are reworked and modified. Our survey, however, also highlighted that there are some differences between countries in this respect.

Kristine – I would not say undermined but certainly challenged. In this research, journalists are active social media users but they indicate that they use it to source and then verify information. If journalists apply the same rules of objectivity to a Tweet that they might do an anonymous tip-off, then values and standards can still be upheld. Journalists are aware of the need for thorough research and fact-checking but are under pressure to fit in with the 24-hour news cycle and therefore it is not social media itself that is challenging journalistic values but our appetite for current news and information.

What excites you about social media?
Ágnes – I find everything about social media exciting. But I am particularly interested in the impacts of social media on people, communities and societies. I think these tools, and Web 2.0 technologies in genera
l, are transforming how we communicate, how we work and how we understand the world around us. This is especially true in the case of a profession like journalism which is so dependent on communication technologies. What’s important is that both negative and positive impacts are identified and addressed to ensure that these tools are there for the benefit of everyone.

Kristine – Social media is such a new and developing industry that I think most people are excited by it although perhaps a little overwhelmed at the speed of development. What will be of most interest in the next few years are the changing rules of engagement between media organizations and the PR function. PRs will no longer need to totally rely on journalists to publish their stories but can reach their chosen audience directly through SEO PR, bypassing the journalism profession. This will see a new era of communication between organizations and its public, without passing news ‘inter-media’ (through news organisations) but ‘extra-media’ (outside news organisations).

The study is available for free download. Journalist data was collected through the CisionPoint Media Database.