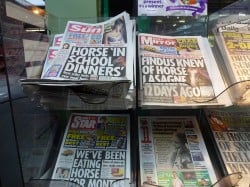 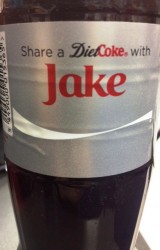 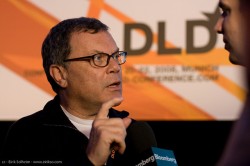 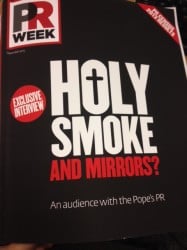 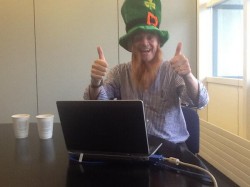 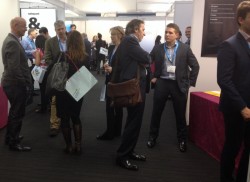 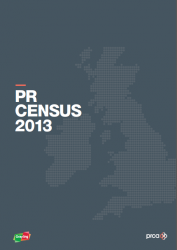 Leave a Reply to Coke, Vertu, GTA V and James Bond; all on 'The week in PR' (Jan 6) - Cision UK Cancel reply