Also, find out what’s new on Cision’s blog including the Top 10 Men’s Lifestyle Travel  Blogs in the UK,  this year’s first big-budget Christmas campaigns, the 10 most spooktacular marketing campaigns on social media for Halloween as well as interviews with bloggers Sally O’Shea and Siana Westley.

In the spirit of Movember, Cision UK has published the Top 10 Men’s Lifestyle Blogs

The Top 10 Spooktacular Brands on Social Media this Halloween

It’s Halloween and social media is brewing with tricks and treats as brands try and outdo each other for the most spooktacular spot. Here’s our pick of the top 10 brands on social media this Halloween.

The weather has turned and so has the flavour of advertisements because it’s that time of the year when all things lead to Christmas. Check out the big-ticket campaigns bringing in Christmas this year.

Interview with Siana Westley, beauty, lifestyle and fashion blogger and vlogger, on the PR firms and brands she works with and the best practices PR should follow for better blogger outreach.

Speedy Spotlight with Sally O’Shea, author of the beauty, fashion and lifestyle blog, Sweetie Sal, on the best practices PRs need to follow when working with bloggers and attending the Handpicked Media Blogger Suite at London Fashion Week. 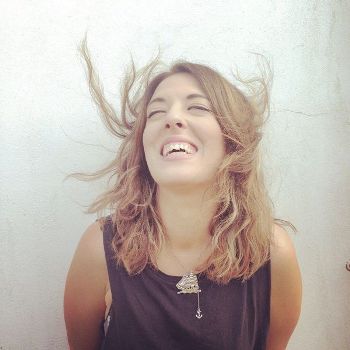