This week’s Media Updates covers moves and changes at news titles including the Mail on Sunday, Wired and Local World; fashion, lifestyle and entertainment titles including FHM, OK! and Glamour; business and finance changes at PR Week, Car Dealer and The Business Travel Magazine and Health, Science & Technology changes at the Taylor & Francis Group

Making your Christmas lists? Get a head start with the kids with Cision UK’s Top 10 Toy Blogs

What Makes Some Social Media Marketing Campaigns So Successful?

What is social media marketing? How does it tie in with other branding activities? How can marketers make sure their social strategy is in sync with the overall brand objective and in line with business outcomes?

‘We don’t do PR without social media, it is what PR has become’ Steve Lipscombe, RONIN Marketing

Speedy Spotlight with Susan Renner, author of the Luxury Columnist, a blog on luxury lifestyle and living.

Emma Copland, author of Emma Inks, spoke to Cision about what made her brave about blogging, using her blog as a platform to address ‘real’ issues and the best practices PR should follow 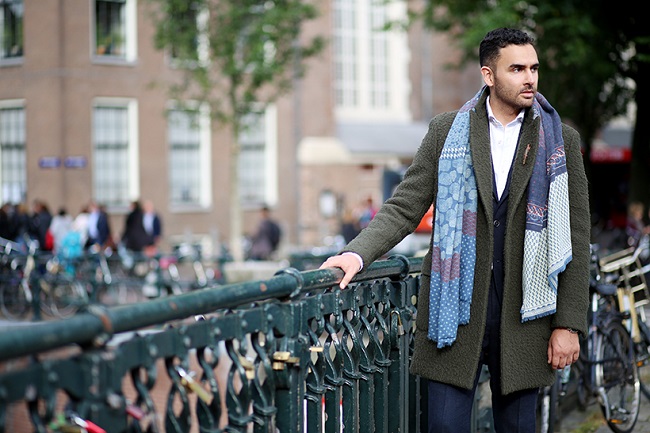 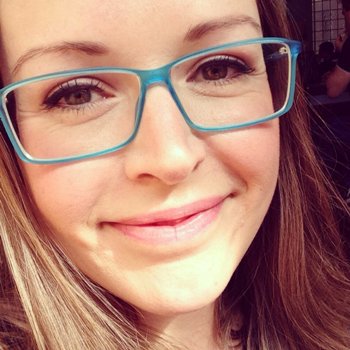