This week’s Media Updates covers moves and changes at news titles including the Trinity Media group, BBC Radio and the Press Association; fashion, lifestyle and entertainment titles including About Time, Foodism and Wedding magazine; business and finance changes at The Drum and Property Week, Health, Science & Technology changes at CloudPro and IT PRO

Also, find out what’s new on Cision’s blog including the Top 10 Gadget Blogs in the UK, a social media analysis of Kim Kardashian’s  project to #breaktheinternet, an interview with Angelica Malin on a new sex magazine for women, along with blogger outreach tips from Helen Davis of Rainbow Toy Awards blog and Matt Ridout of Kingsdown Roots, a men’s fashion blog.

Linda Roberts has left her role as executive editor at North Wales Weekly News as well as her role of editor at Caernarfon & Denbigh Herald, Holyhead and Anglesey Mail and the Bangor Mail

Allan Beswick will return to late-night radio on BBC Radio Manchester and Lancashire, while Alison Butterworth and Phil Trow will be on at 6am every week day morning presenting a Breakfast show

Hayley Smith has been appointed editor at The Warrington Guardian

The Southern Reporter is launching its digital edition

Angelica Malin, founder and editor of lifestyle magazine, About Time, talks to Cision about her latest and hottest new venture – an online sex magazine, About Fcking Time (AFT)

Did Kim Kardashian break the internet?

Yes, we know you’re sick of reading these words that come accompanied with the shining image of Kim Kardashain’s bottom. But aren’t you keen to find out whether she actually did manage to #breaktheinternet?

In this interview, Helen Davis, former PR and marketing boss at John Crane Ltd, spoke to us about setting up Rainbow Toys, and the five best practices PRs should follow for effective blogger outreach.

Matt Ridout, author of the men’s fashion blog Kingsdown Roots, spoke to us about writing for the “everyday man”, the importance of working with the right PRs and collaborating with BOSS Orange. 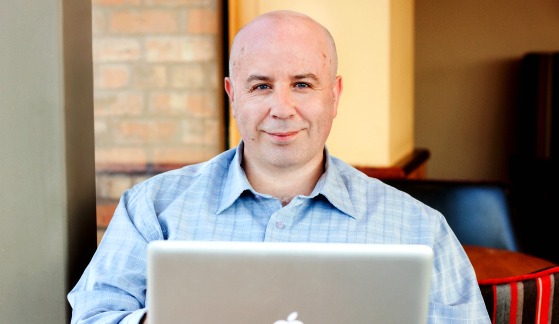